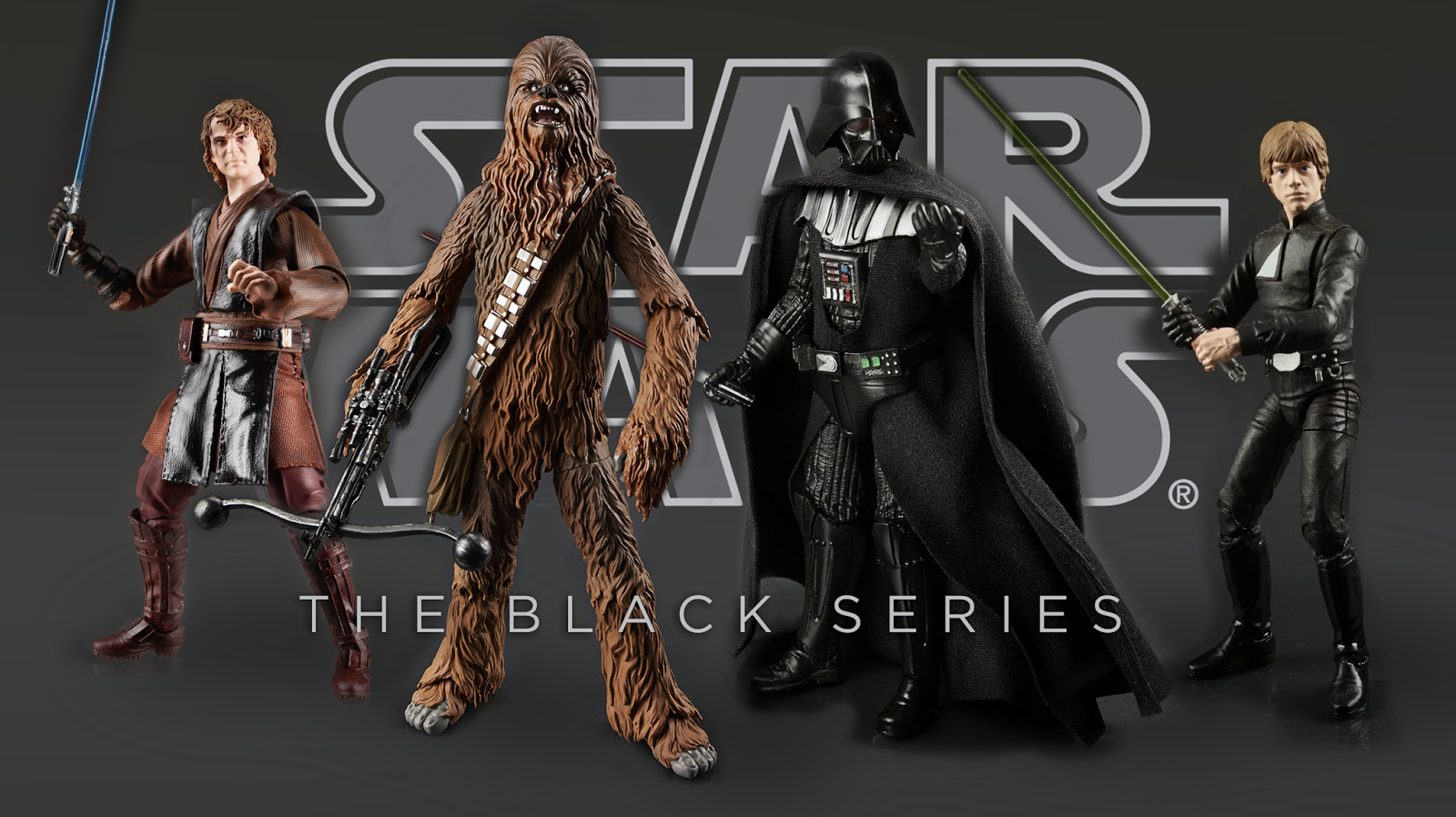 Hasbro is once again asking collectors to suggest which Star Wars character they'd like to see most in their Star Wars: The Black Series six-inch figure set. And you can make that call right here on ComicBook.com!

The rules are simple. Just cast which Star Wars character you want the most in the comments section by Tuesday, June 30. We'll then tally the six highest-voted characters and send the results to Hasbro. Hasbro will combine ComicBook.com's results with other sites', and will then post the top six final candidates on StarWars.com for an election royale on July 2. The ballot's final winner, and the next Star Wars Fans' Choice Figure, will then be announced on July 10 at San Diego Comic-Con International.

All Star Wars characters are on the table, except those from the upcoming (Sorry, Kylo Ren). Hasbro also warns that any characters from Star Wars Rebels or Star Wars: The Clone Wars animated series will be designed and sculpted in the realistic style of Star Wars: The Black Series.

So readers, who will you nominate as the next Star Wars Fans' Choice Action Figure? Help shape Star Wars History in the comments below—no Force required!