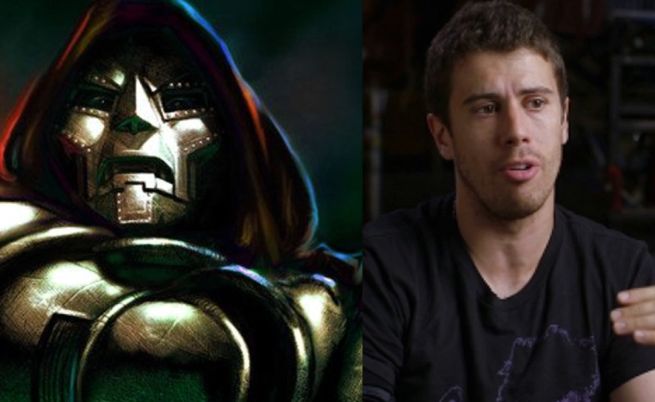 One thing is for sure the Fantastic Four story being told in Fox's upcoming reboot appears to be vastly different than the previous movies. In an interview with Collider, Toby Kebbell revealed that Doctor Doom has a different origin in the Fantastic Four reboot, and his last name isn't even Doom.

In what Kebbell describes as a mild change, he said, "He's Victor Domashev, not Victor Von Doom in our story. And I'm sure I'll be sent to jail for telling you that. The Doom in ours—I'm a programmer. Very anti-social programmer. And on blogging sites I'm "Doom".

In regards to how Victor Domashev fits into the overall picture, Kebbell explained, "Yeah, it was cool man. Josh, the whole deal, the lo-fi way he did it, the ultra-real. It was just nice to do that. It was nice to be feeling like we had to come to terms with what was given by this incident."

Fantastic Four is scheduled to open in movie theaters on August 7, 2015.