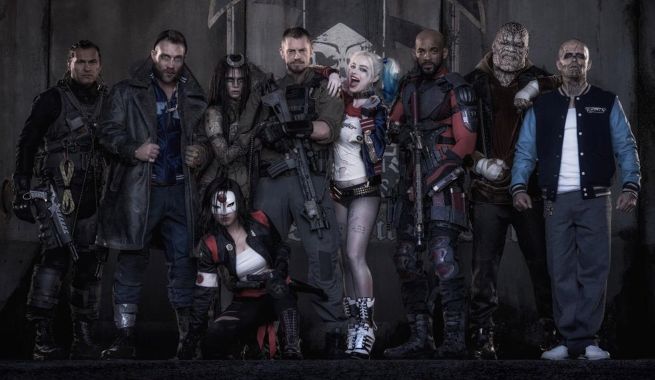 A photo of the entire cast of Suicide Squad has been released. The photo was released on social media by director David Ayer, who wrote, "Task Force X assembled and ready." Noticeable absent from the photo is Jared Leto, who is playing The Joker. It's possible that Ayer didn't see the need to include The Joker, since a photo of him had already been released. It's also possible that The Joker isn't a member of the team and plays the role of the target for Suicide Squad.

No Characters Are Off the New DCU Table, Even Joker