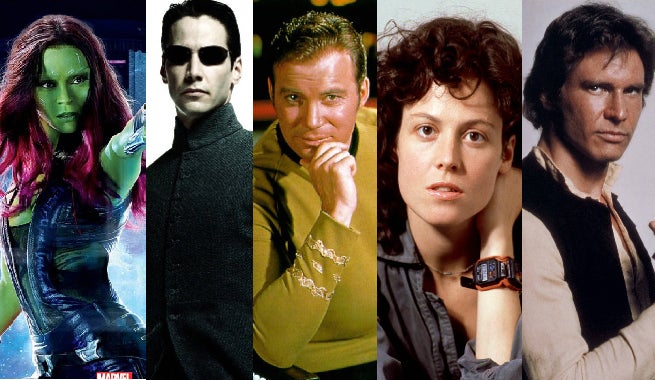 Some guys have all the luck. When he's not saving the universe as the leader of the Guardians of the Galaxy, Chris Pratt is leading a velociraptor motorcycle gang in Jurassic World. Universal is already making plans for a sequel to Jurassic World, meaning that Pratt will be juggling his Marvel and Jurassic responsibilities for the foreseeable future. Pratt's not the only actor to headline multiple sci-fi franchises. Here's five other actors and actresses who have had major roles in the multiple geeky movie series: 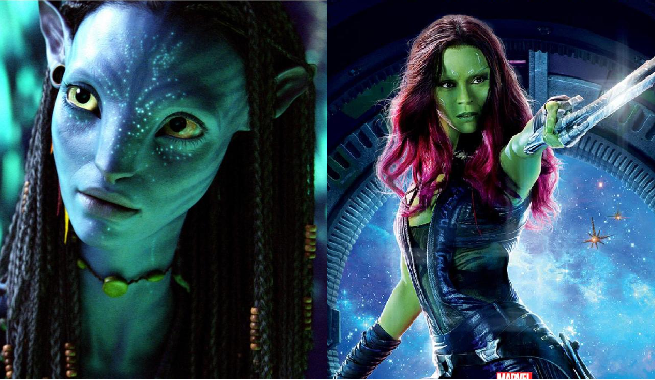 Chris Pratt's costar in Guardians of the Galaxy, Saldana is the lead actress in three sci-fi franchises. In addition to playing the deadly Gamora, she's also Uhura in the modern Star Trek movies and Neytiri in Avatar. Saldana loves science-fiction movies and has called them her favorite type of film, which is good considering she'll be starring in sequels to Avatar, Guardians of the Galaxy and Star Trek over the next three years. 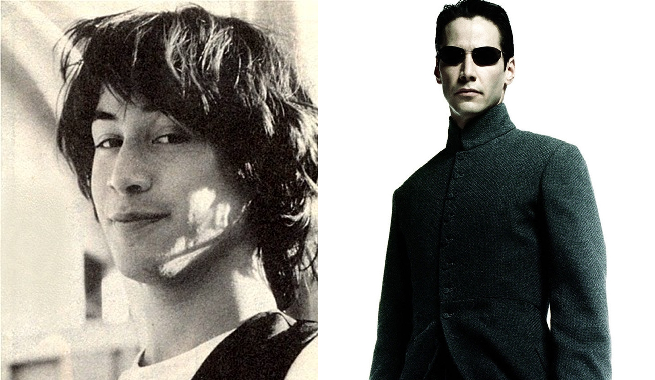 Long before he was dodging bullets as Neo in The Matrix series of films, Keanu Reeves was air guitaring his way through time and space in Bill and Ted's Most Excellent Journey. Bill and Ted is widely considered (by me, at least) to be the greatest time travel movie of all time, so I'm hopeful that the planned third installment in the franchise is still on the way. Besides, Keanu looks much better in a Van Halen shirt than he does in a leather jacket. 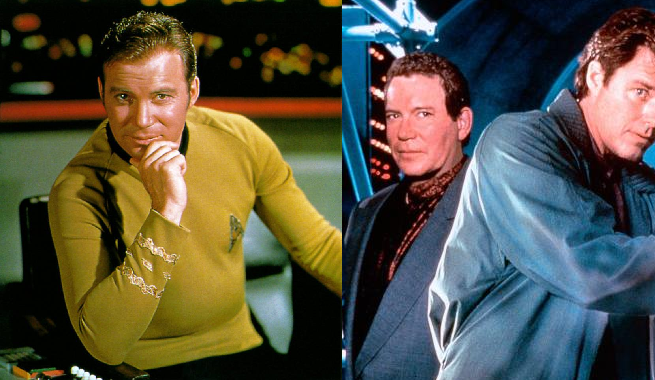 We all know and love William Shatner as the original (and best) Captain Kirk, but the popular actor strove to carve his own sci-fi niche with TekWars. Created by Shatner as a series of novels, TekWars was a cop drama set in the 23rd century. Shatner co-starred in a television adaptation of the books, which aired for two seasons on USA Network and Sci Fi Channel. Shatner retired the TekWar franchise in 1997 and revitalized his acting career with mainly comedic roles. 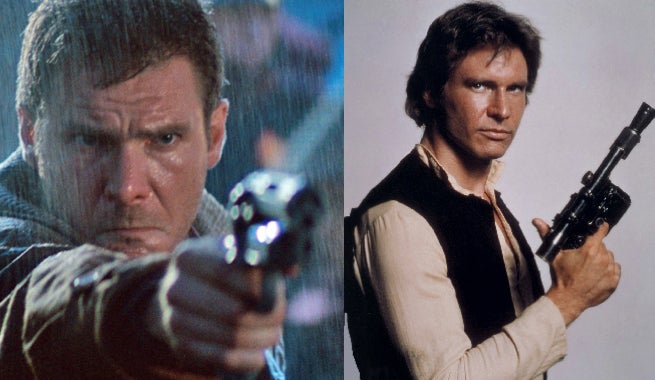 George Lucas hired a young Harrison Ford to build cabinets at his home when the young actor was still working full time as a carpenter. They must have been an amazing set of cabinets, because Lucas would later hire the actor to star in his major sci-fi movie franchise: Star Wars. And while Ford was plenty-busy battling in the galaxy Far, Far, Away, he still managed to double-dip in the fantastic with Blade Runner, another revered science fiction film. With Blade Runner, Ford proved that he could play more than just a lovable scoundrel by bringing the gruff Rick Deckard to life. The one-two punch of Blade Runner (1982) and Return of The Jedi (1983) entrenched Ford as a movie star. Now in his twilight years, Ford is returning to where it all started with Star Wars: The Force Awakens this December. 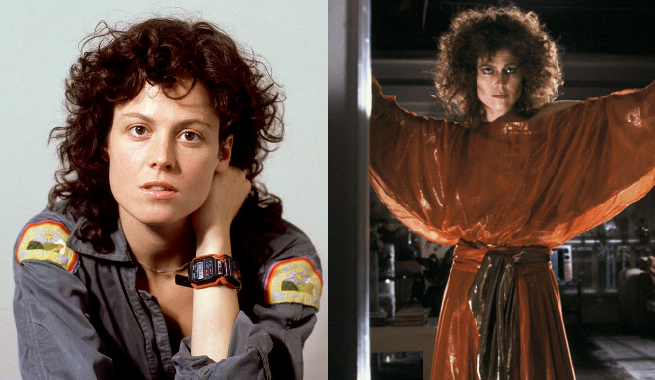 Sigourney Weaver has appeared in some of the best science fiction movies ever made. Her role as Ridley Scott in the Alien franchise earned her an Academy Award nomination and she was the female lead in both Ghostbuster movies. Weaver also had a major supporting role in James Cameron's Avatar and will return for the sequel, despite her character dying off in the first film.

Leave your favorite sci-fi actors who have appeared in multiple sci-fi franchises in the comments below!