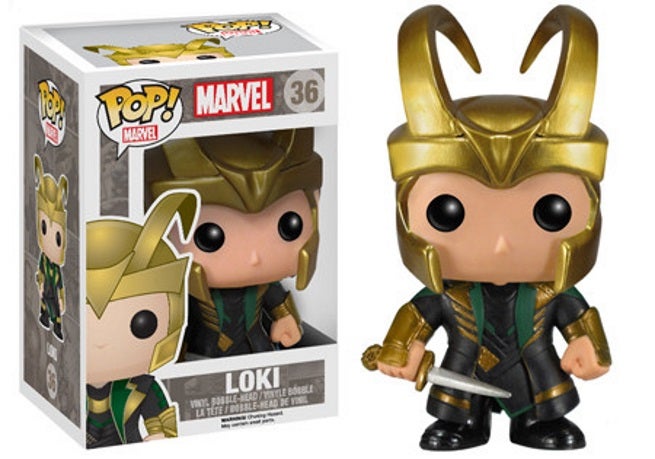 Funko has revealed a new set of Pop bobble-head figures based on Marvel Studios' Thor films.

The new figures are based on Loki (Tom Hiddleston) with his helmet, Odin (Anthony Hopkins), Heimdall (Idra Elbis), and Lady Sif (Jaimie Alexander).

The new Thor figures are set to arrive in stores September/October, and are available for pre-order now at Entertainment Earth. 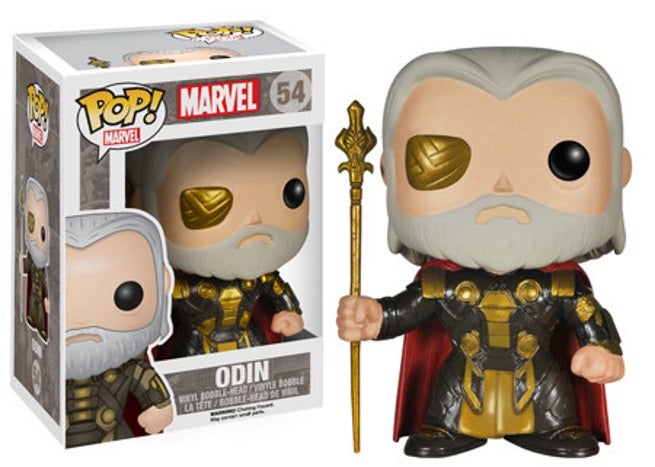 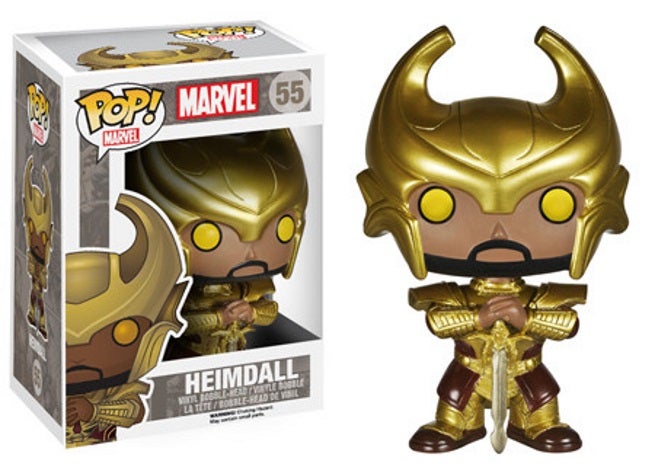 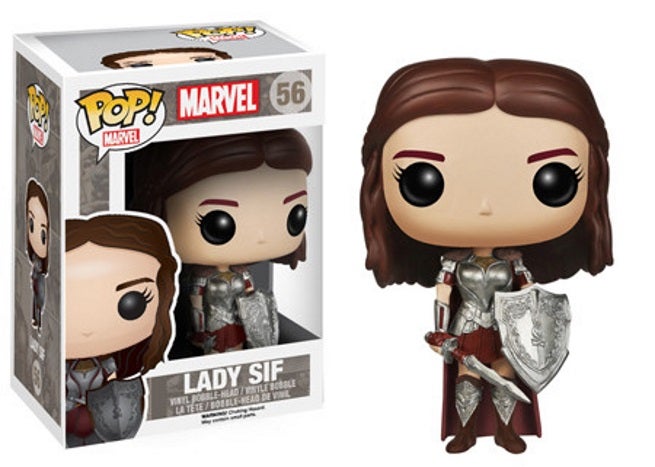 Thor: The Dark World was released in November 2013 and generated $644.7 million at the worldwide box office.