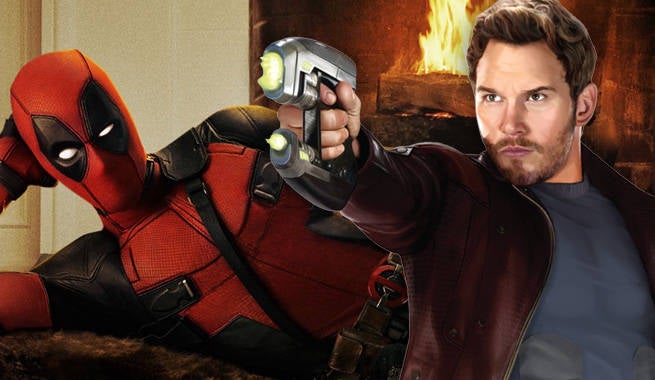 Deadpool and Guardians of the Galaxy may not have all that much in common, but a couple of things they can both claim are being massive, unexpected successes and original.

While Deadpool continues to soar at the box office, earning love from audiences and critics, some are failing to see the reasons for it being so successful. Sometimes, audiences actually like seeing something new, even if it is simply a refreshing, unique take on a genre that already exists.

Guardians of the Galaxy director James Gunn knows a thing or two about originality and success. So, when the director comes across some inaccurate jabs at a brand he is very much a part of, it's not unreasonable for him to take offense.

"The film has a self-deprecating tone that’s riotous. It’s never been done before. It’s poking fun at Marvel. That label...

Gunn stands with many fans on the matter, who saw Guardians as a refreshing take on Marvel's brand, and now are seeing the same with Deadpool. No, Guardians and Deadpool are not the same movie, in the least bit. They have almost nothing in common aside from the fact that they're both Marvel Comics properties but the Disney and 20th Century Fox films have completely different tones, agendas, and plots from any other super hero movie before them. Maybe that's why Guardians of the Galaxy was a major success and is cruising into a much anticipated sequel as Deadpool crosses the $150 million mark at the domestic box office in its first four days.

Deadpool is now playing in theaters and Guardians of the Galaxy Vol. 2 is set for release May 5, 2017.