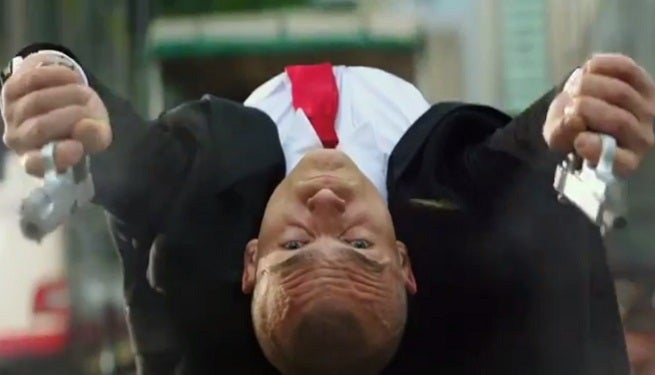 Based on the Hitman video game series, Agent 47 is an all-new motion picture about an elite and genetically engineered assassin, known only by the last two digits – 47 – of a barcode tattooed on the back of his neck. His latest target is a young woman on the run from powerful and clandestine forces. The mission brings startling revelations about the lethal agent and his prey, hurtling them on a collision course with their pasts. And this time, his number may be up.