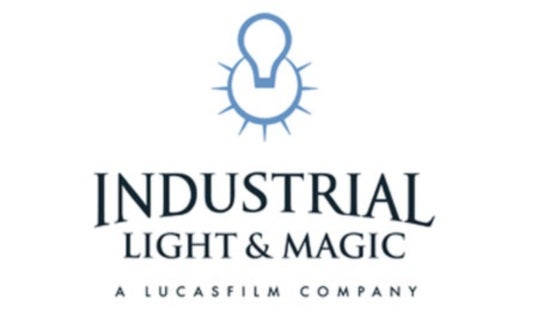 Industrial Light and Magic has announced an expansion in operations with the opening of ILM London in the United Kingdom, the expansion and relocation of ILM Vancouver and the relocation of ILM Singapore to the "Sandcrawler" building in the Fusionopolis business district. "We continue to embrace the global opportunities that have come with advances in technology while maintaining a strong operation here in the U.S.," said Lynwen Brennan, president and general manager of Industrial Light and Magic. "ILM has always prided itself on having the industry's top creative talent. The difference now is that we can access incredible talent where they live and countries such as Singapore, Canada and the United Kingdom have a great deal to offer." The newly opened ILM London is located in Central London and will be headed by creative director Ben Morris and animation director Michael Eames, with director of operations Sue Lyster overseeing the studio. ILM London will work with the existing ILM offices in San Francisco, Singapore and Vancouver on projects such as Avengers: Age of Ultron and Star Wars: Episode VII. ILM Vancouver was established in 2011 as a temporary second international office. The success of ILM Vancouver led to it becoming a permanent studio, and it will soon relocate to a larger facility in the Gastown section of Vancouver. The new facility will open in March and will be managed by Randal Shore, the new supervising producer. The facility will allow for an expansion of ILM's Canadian workforce in anticipation of the studio taking on such projects as Teenage Mutant Ninja Turtles, Star Wars, Transformers: Age of Extinction, World of Warcraft and Tomorrowland.