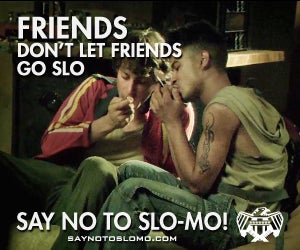 In a new interview with Collider, Man of Steel director Zack Snyder revealed a number of details about the way the Superman reboot was filmed--including the fairly surprising fact that there were no slow-motion action shots in the film. Of course, for most directors this wouldn't be a surprising revelation, but slow motion has been a staple of Snyder's work since 300, playing a key role in that film's action sequences as well as similar scenes in Watchmen and Sucker Punch. According to Collider, Snyder "has completely changed his visual style for this film," shooting the whole movie on hand-held cameras which complicated the 3-D upconversion process significantly. He also told them that there was no second unit on Man of Steel--Zack Snyder directed every shot in the film. He also said he shot on more practical, physical locations than in any other film he's ever worked on.

Man of Steel: Zack Snyder Says No To Slo-Mo