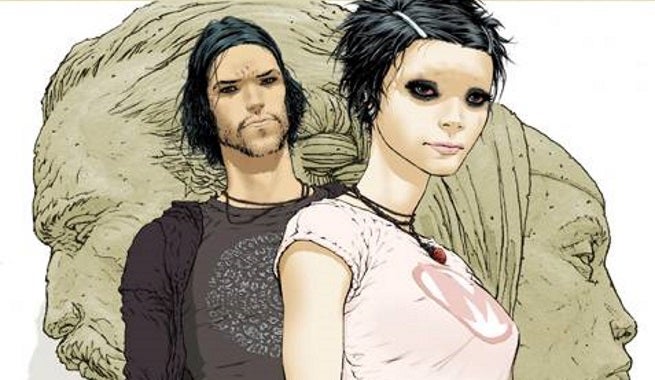 Jupiter's Legacy is the story of two generations of superheroes: the righteous and upright parent generation, and their children, who seem to have fallen victim to a slacker, celebrity lifestyle of drugs and unfulfilled potential.

"What appealed to me was the emotional weight of the family dynamic in Shakespearean fashion," di Bonaventura tells THR. "It is also unique in a world where there are many similar super hero movies and IP. "

Di Bonaventura is also adapting Millar's MPH, a comic about teenagers who gain super speed through a mysterious synthetic drug.

The Jupiter's Legacy movie news hits just as the first trade paperback of the series, collecting the first five issues, is hitting store shelves. There's also the first issue of the prequel series, Jupiter's Circle, which tells the story of the older generation of superheroes during their younger years.