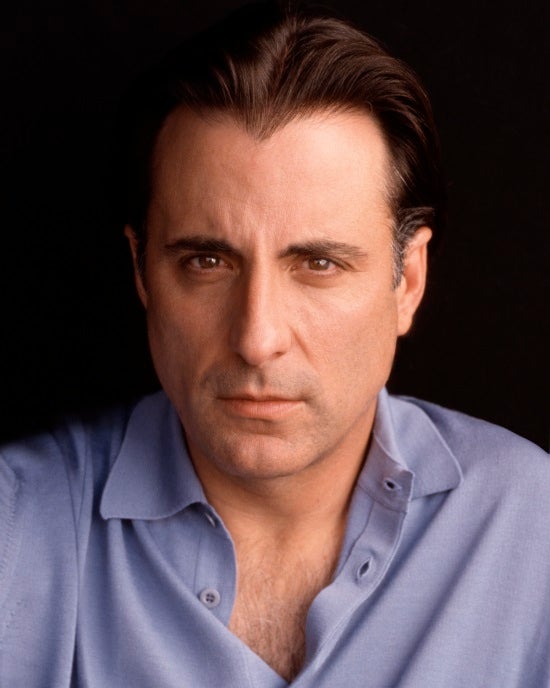 Dolphin Films has announced that Oscar-nominated actor Andy Garcia has signed on to play the role of Dr. Miles Edwards in the upcoming Max Steel film. "We're ecstatic to be working with legendary actor Andy Garcia," said Bill O'Dowd, CEO, Dolphin Films.  "Dr. Miles Edwards is a very complicated character, and he is central to the entire mythology of Max Steel.  The role requires a truly talented actor, and there is no one more qualified than Andy to tackle it." Andy Garcia is known for his roles in films such as The Untouchables, The Godfather: Part III, Internal Affairs, and the Ocean's Eleven trilogy. More recently, Garcia provided the voice of Eduardo in Rio 2.  He is currently starring as Big Al in Rob the Mob and will star in Let's Be Cops from 20th Century Fox later this year. Max Steel is a film adaptation of Mattel's popular line of superhero toys. The film stars Ben Winchell as Max McGrath and Ana Villafane as Sofia Martinez.  Max Steel is being written by Marvel Studios veteran Christopher Yost and directed by award-winning director Stewart Hendler with Julia Pistor serving as producer for Mattel's Playground Productions. Max Steel chronicles the adventures of 16-year old Max McGrath and alien companion Steel, who must harness and combine their tremendous new powers to evolve into the turbo-charged superhero Max Steel.  As these two unlikely friends struggle to accept their oddly connected fates, they begin to uncover unimaginable secrets, working together to find the truth, and fighting the mysterious forces threatening their world. Principal photography for Max Steel begins today and the film is expected to premiere in 2015.