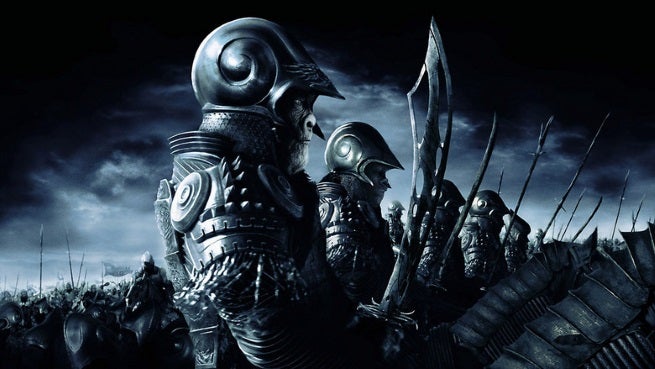 It seems that Tim Burton's 2001 remake of Planet of the Apes can't escape the spotlight today. Screen Junkies have released their Honest Trailer for the film.

They poke fun at basically everything about the film, from Mark Wahlberg's halfhearted performance, to the creepy human-ape romance, and the attempt to one-up the original film's ending.

Of course, the most fun probably comes during the "apes going ape$#!*" montage that comes towards the end.

Planet Of The Apes Gets An Honest Trailer