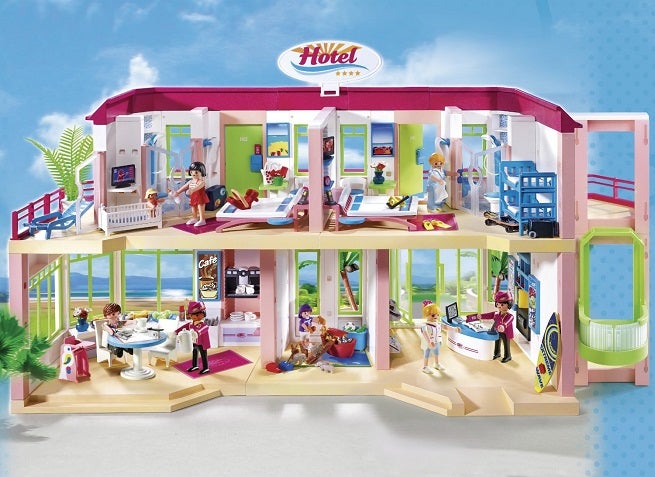 Paris-based ON Entertainment, Wild Bunch and Pathe are teaming to develop an animated feature based on thePlaymobil toy brand for release in 2017. The production will be set up in Canada at the studio's animation division.

Variety reports that Pathe and Wild Bunch are co-developing the feature, while Wild Bunch will be handling worldwide sales.

Bob Persichetti, a veteran of Monsters vs. Aliens, Shrek 2 and Puss in Boots, is in charge of developing the property. Most recently, he worked with ON and Wild Bunch on The Little Prince, which will get a global theatrical release in 2015.

Like LEGO, Playmobil doesn't have an immediately obvious narrative or characters, but has sold billions of toys since its inception and is a recognized brand around the world. The success of The LEGO Movie, which currently has sequels and spinoffs in development, has led producers to consider what can be done using existing properties that may not otherwise have been considered as big-budget licenses. Playmobil will reportedly have a budget of around $80 million.

Playmobil Animated Movie In The Works