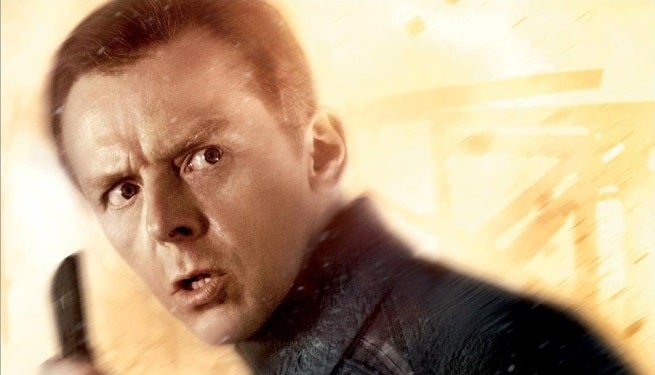 It was recently announced that Roberto Orci, who co-wrote both of J.J. Abrmas' Star Trek films, will be taking over as director on Star Trek 3.

I'm really happy he's doing it as it's kept within the family kind of thing, it's not somebody coming in from outside. Bob's been there since the first Star Trek - by that I mean the 2009 one - so it seemed to make perfect sense that he come in as a director on this one because he gets it. He was always the most Trekkie of all of those guys anyway, he's always understood the story the best so it's great that he's going to be involved in the writing and directing.

Pegg also mentioned that Abrams will continue to have some involvement with the project, as it is still being produced by his company, Bad Robot.

"I don't think JJ would be able to let it completely go because that's not in his nature," Pegg added.

Abrams vacated the director's chair on Star Trek 3 in order to helm Star Wars Episode VII, which is currently filming and due for release in December 2015.