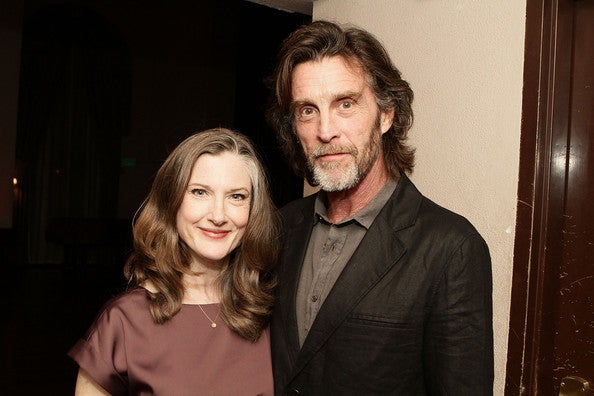 Smallville veterans Annette O'Toole and John Glover have been cast in We Go On, described as a "modern-day ghost story" from writer/directors Jesse Holland and Andy Mitton, according to The Hollywood Reporter.

The report says that Freeman plays a man who offers $30,000 to anyone who can prove the afterlife exists, while O'Toole appears as his protective mother and Glover plays a "believer" who joins the quest.