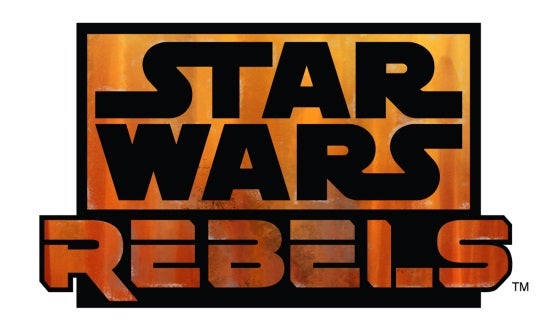 will debut with a television movie airing this summer on the Disney Channel. A series of animated shorts will follow before the ongoing Star Wars Rebels series takes off on Disney XD. The news was revealed in a letter to Disney shareholders (via Jedi News). Here's an excerpt:

"...the rich universe of Star Wars has tremendous creative potential for the entire company. While the world eagerly awaits Episode VII to open in theaters, we're introducing Star Wars Rebels to television audiences this summer with a movie and a series of shorts on Disney Channel, followed by a continuing series on Disney XD. Our success in building a robust pipeline of original Star Wars content for various platforms will be an integral part of our long-term strategy to leverage the franchise across a variety of our businesses, from theme parks to consumer products."

is the upcoming animated series set between Episodes III and IV of the Star Wars Saga. The series will tell the story of how the Rebel Alliance was original formed prior to the events of the original Star Wars. The animated shorts will likely serve as introductions to the show's new characters, such as the villainous Inquisitor and the cantankerous droid, Chopper. The ongoing Star Wars Rebels series is set to debut in the fall of 2014.