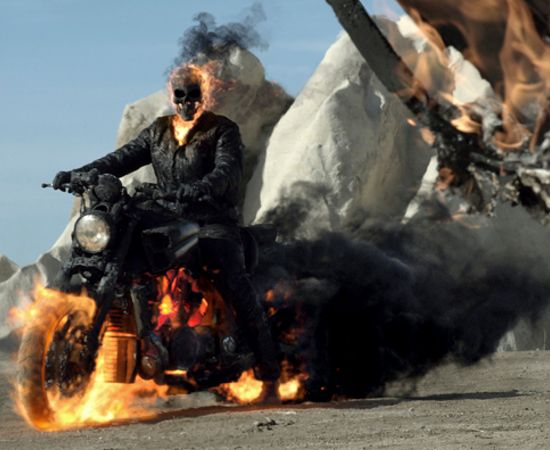 After having seen multiple trailers for The Avengers, I'm firmly convinced that Joss Whedon has pulled it off and created an epic movie. Now, great trailers aren't always an indication that a movie will be great, but it's definitely a positive sign. Really, based on everything seen so far, it's hard to even envision a way that the Avengers movie could turn out bad. However, we attempted to do just that with this tongue-in-cheek look at five ways that the Avengers movie could be ruined. 5. Nicolas Cage Rides Again – What if another superhero does make a cameo in The Avengers? Except it's not Spider-Man, but rather Ghost Rider. Still intent on not giving up on the Ghost Rider franchise, Nicolas Cage calls in a favor and convinces Marvel Studios to edit a last minute Ghost Rider cameo into The Avengers, setting the stage for yet another Ghost Rider reboot. 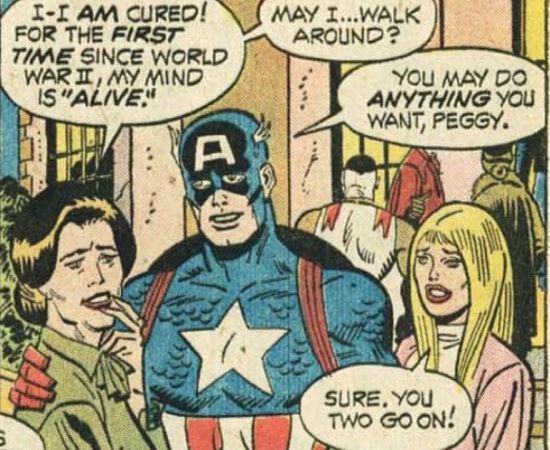 – While many are probably wondering if Black Widow will hook up with any of her fellow Avengers, what if the big romance in the Avengers turns out to be Captain America re-uniting with Peggy Carter from Captain America: The First Avenger? Peggy Carter would probably be in her eighties or nineties by now, but what if the good Captain doesn't care. Any man who has been frozen for over sixty years probably isn't going to be particularly choosey when it comes to finding a lady. Yes, just one extended make out scene between Captain America and a ninety year old lady could put a serious damper on the movie. 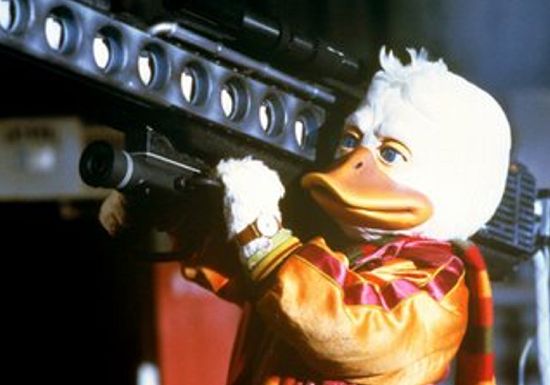 3. The Aliens Are From Duckworld

– Let's think about what we know. Marvel Studios President of Production Kevin Feige told Empire Magazine that the aliens from The Avengers were an alien race that had appeared in comic books. In one scene from the Super Bowl trailer, the aliens appear to have three toes and possible webbed feet. Is it out of the question that the aliens could be from Duckworld, which is the homeworld of Howard the Duck? Maybe, it's part of a Marvel master plan to relaunch the Howard the Duck franchise. 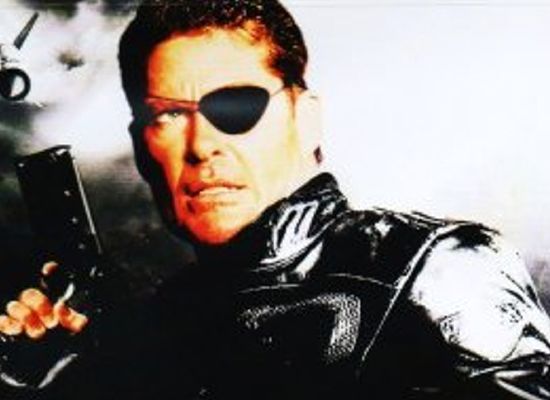 2. Hasselhoff Takes Over As Nick Fury

– What if while looking over old contracts, David Hasselhoff discovers a clause in his old Nick Fury TV movie contract that restricts Marvel from ever casting anyone else in the role? Then, imagine if Hasselhoff's lawyer demand that all the Nick Fury scenes in The Avengers be re-shot to include Hasselhoff instead of Samuel L. Jackson. 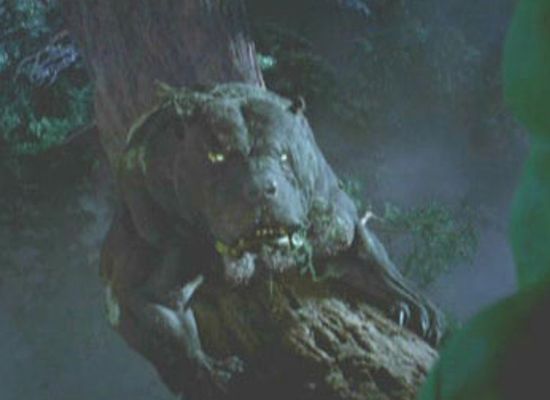 – There's this great scene in the Avengers trailer where Black Widow finds Bruce Banner hiding out in this old shack. When Banner asks Black Widow what if he doesn't want to go with her, she says that she will persuade him. What if the way that Black Widow persuades him is by unleashing the Hulk dogs on him? Just bringing up the memory of the first Incredible Hulk movie and the much-maligned Hulk dogs could ruin The Avengers.

The Avengers Movie: Five Ways To Ruin It