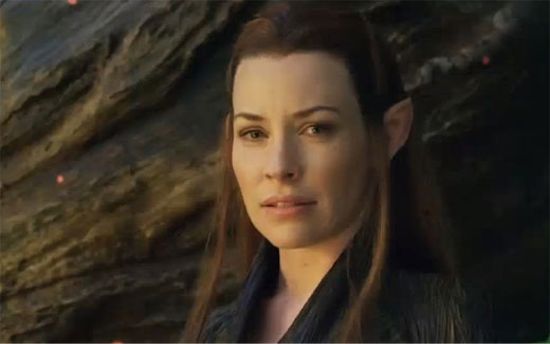 A few weeks after rumors first emerged that Lost and The Hobbit star Evangeline Lilly would join director Edgar Wright's long-in-gestation Ant-Man project at Marvel Studios, The Wrap's Jeff Sneider reports that her deal is done. The actress was reportedly in negotiations to play the film's female lead, widely assumed to be Janet Van Dyne/The Wasp. That would potentially create continuity headaches for long-time fanboys, as she was originally Hank Pym's love interest, not Scott Lang's...but it would also avoid the spousal abuse angle that has come to define her relationship with Pym in the minds of many fans (it was at first only a brief story beat, but the Ultimate line used it as much more). Ant-Man is set to be released in movie theaters on July 17, 2015.

Congrats to @KrollJVar on breaking the EVANGELINE LILLY/ANT-MAN news. I'll admit, I was skeptical at first, but he was right. Props are due! — Jeff Sneider (@TheInSneider) March 25, 2014

The Hobbit's Evangeline Lilly Reportedly Locked In For Ant-Man