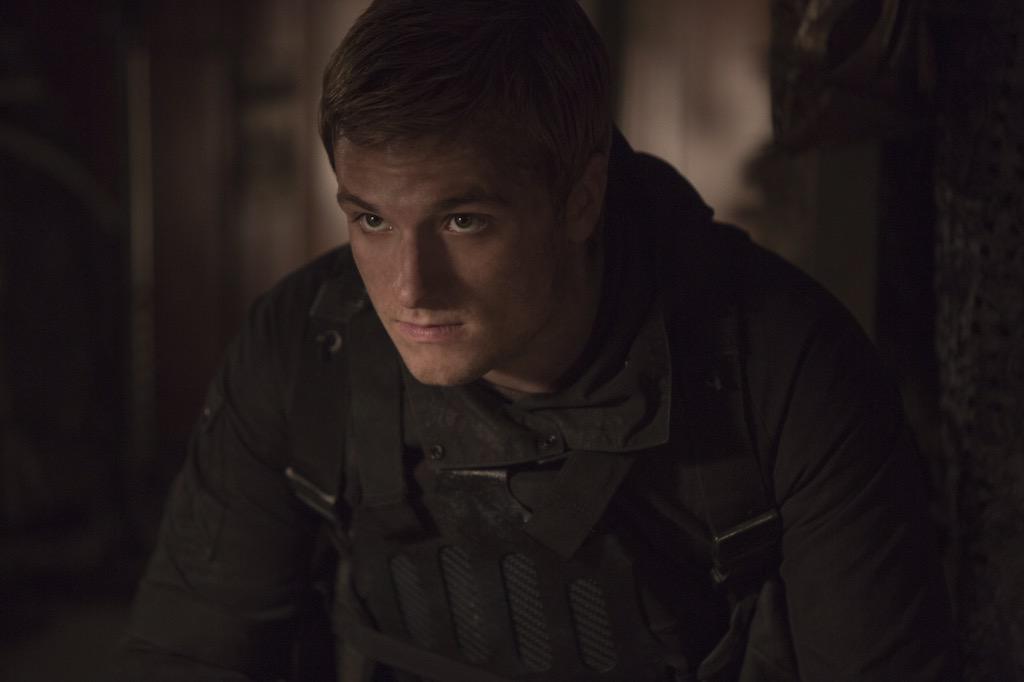 The Hunger Games: Mockingjay—Part 2 keeps filling our appetite for new content on the franchise's final film. After releasing a new poster, and then an image of Katniss Everdeen, the film has released a new photo of Peeta Mellark.

The image comes from actor Josh Hutcherson, who tweeted out the new Peeta still, along with the same June 9 date that co-star Jennifer Lawrence teased yesterday. It looks like the entire cast is building hype for a major reveal—most likely a trailer— on the 9.

You can check out the full image below.

Are you excited to see Peeta back in action? Let us know in the comments.