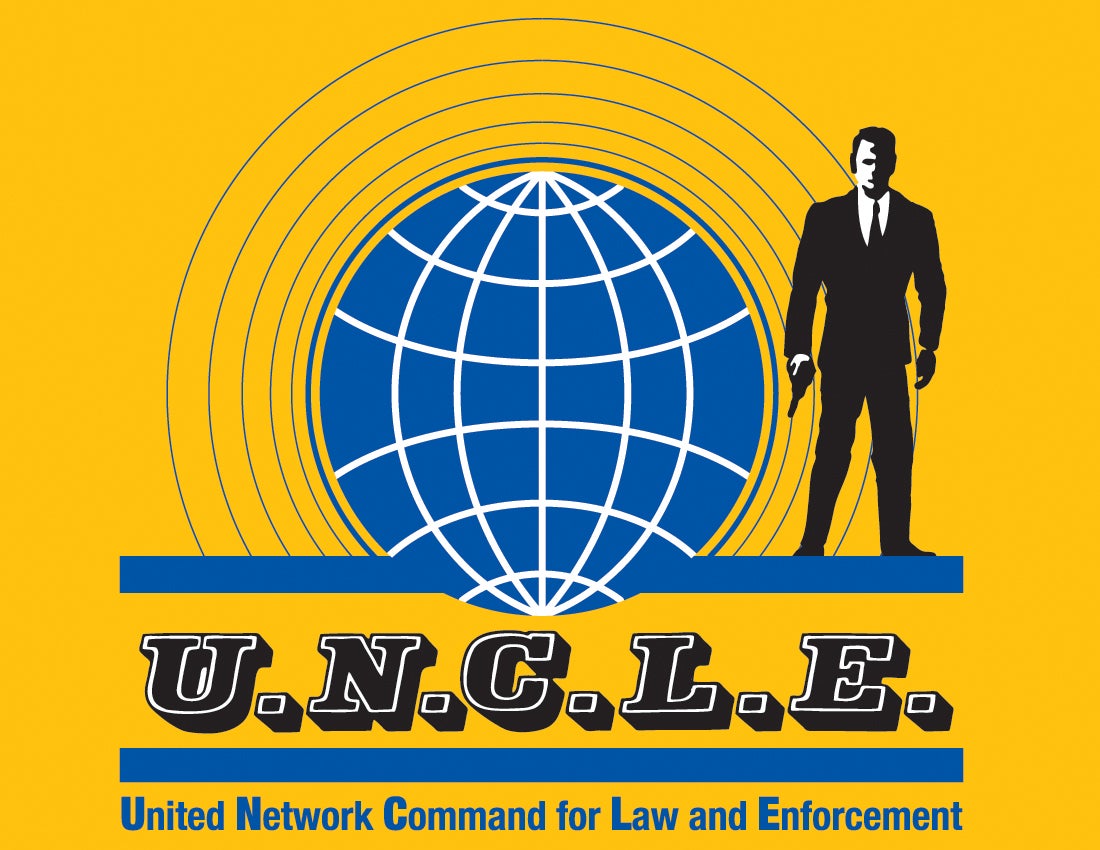 Warner Bros. and Guy Ritchie's reiminagining of The Man From U.N.C.L.E., which will star Man of Steel's Henry Cavill and Lone Ranger's Armie Hammer, will be released next August, a seven-month delay from its planned January release, the studio announced today.

No specific reason was given for the delay, and while it's easy to assume the worst when a long delay happens, the fact that it was moved from January to late summer would seem to suggest that Warners actually has more rather than less faith in the film.

The only other film currently scheduled to open on August 14, the new release date for U.N.C.L.E., is the N.W.A. biopic Straight Outta Compton.

It will also be the studio's only major release in August, as they moved the August 7 opener Point Break to July 31.

The Man from U.N.C.L.E. Pushed Back to Next August