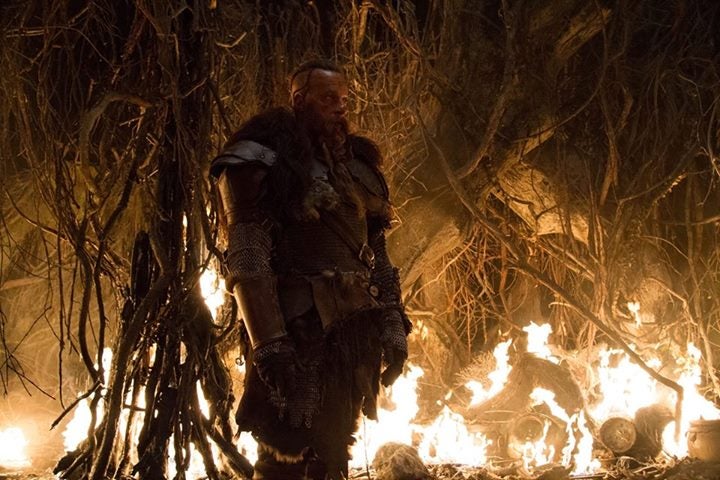 Vin Diesel has released another photo from the set of his upcoming film, The Last Witch Hunter.

The photo is of Vin Diesel, in character as Kaulder, standing in front of fire. Diesel's status update says that playing Kaulder is like nothing he has ever done before.

In The Last Witch Hunter, Diesel stars as Kaulder, the last witch hunter. Kaulder must form an uneasy alliance with a witch in order to stop the covens of New York City from releasing a powerful plague on humanity.

Netflix: Every Movie and TV Show Arriving in June 2022