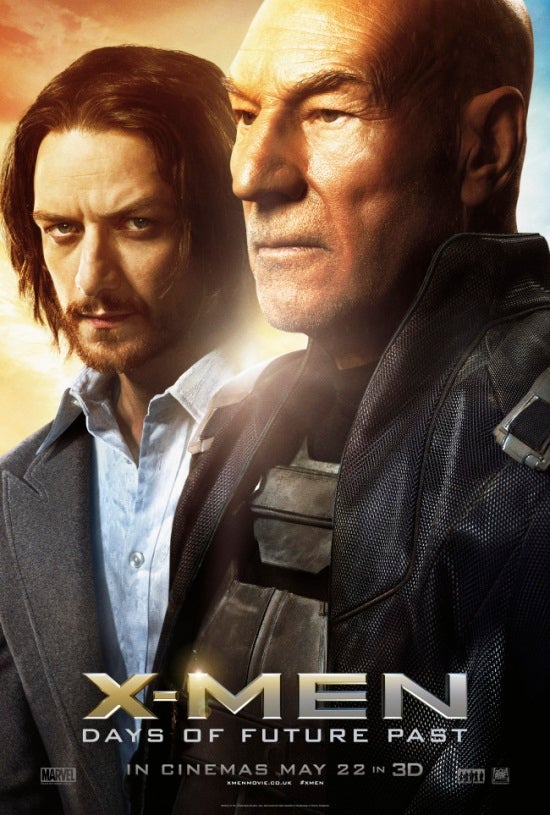 Two new character posters for X-Men: Days of Future Past have been released online (via Metro). The first features Professor X from the 1970s and from the post-apocalyptic future, the former played by X-Men: First Class' James McAvoy and the latter played by the original X-Men trilogy's Sir Patrick Stewart. The second shows two separate character: Beast from X-Men: First Class, played by Nicholas Hoult, and Storm from the original X-Men trilogy, played by Halle Berry. The ultimate X-Men ensemble fights a war for the survival of the species across two time periods in X-Men: Days of Future Past. The characters from the original X-Men film trilogy join forces with their younger selves from X-Men: First Class in an epic battle that must change the past - to save our future. X-Men: Days of Future Past comes to theaters May 23, 2014. 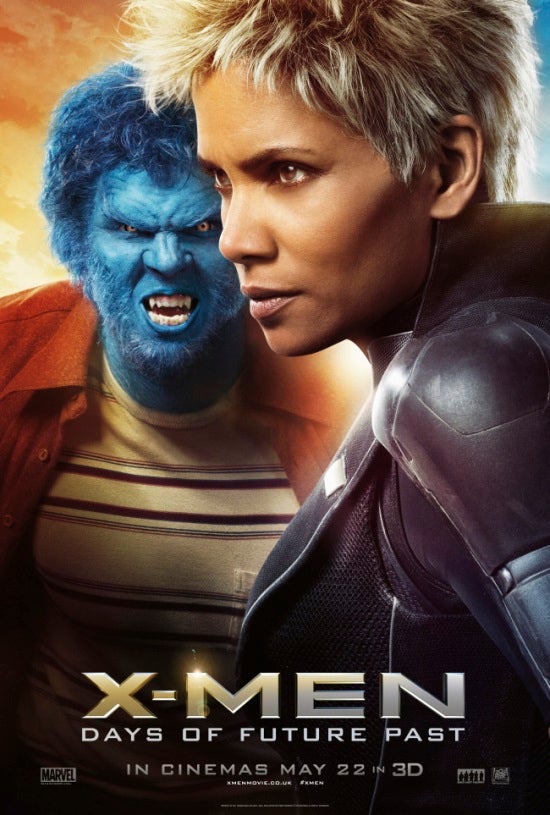