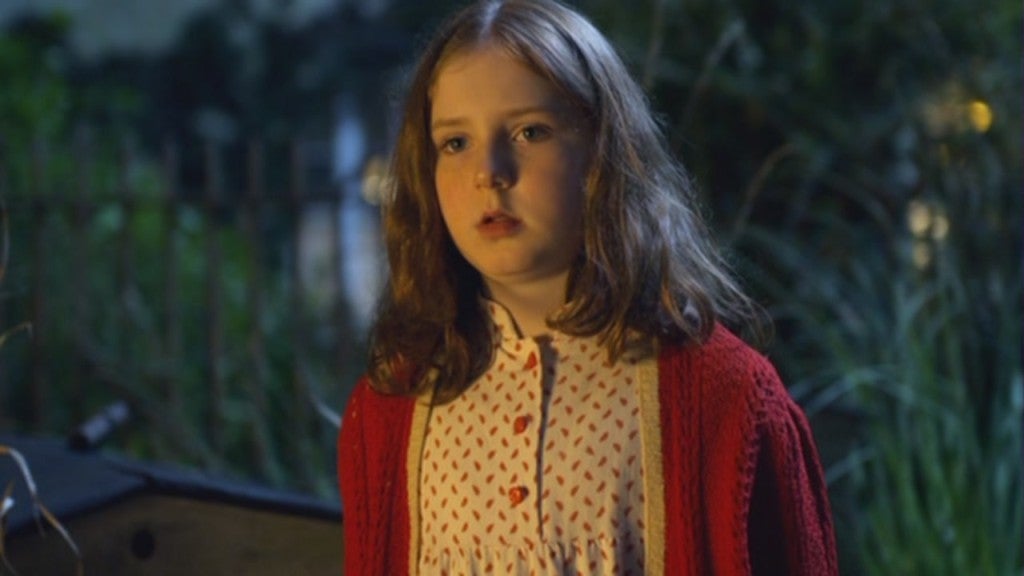 With Matt Smith's run as The Doctor coming to a close on the Doctor Who 2013 Christmas Special "The Time of the Doctor," we decided to take a look back at five great moments from Matt Smith's run on Doctor Who. The Eleventh Hour - The actress playing Amelia is just a brilliant acting match to the older Amy. I hate it when movies or shows do a flash back and the kid that's supposed to be younger version of a character just doesn't seem right. Caitlin Blackwood must have studied Karen Gillan's mannerisms and reactions to the Doctor, because it's a perfect match. [caption id="attachment_72620" align="aligncenter" width="425"] 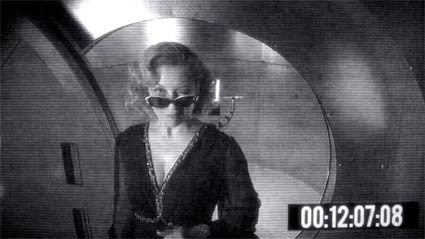 Hello Sweetie.[/caption] The Time of Angels - "It's not supposed to make that noise, you leave the brakes on." It's just the supreme confidence of River Song that gets me. She knows how to fly the Tardis, she knows spoilers and so much more. To me she's the perfect Doctor Who character. 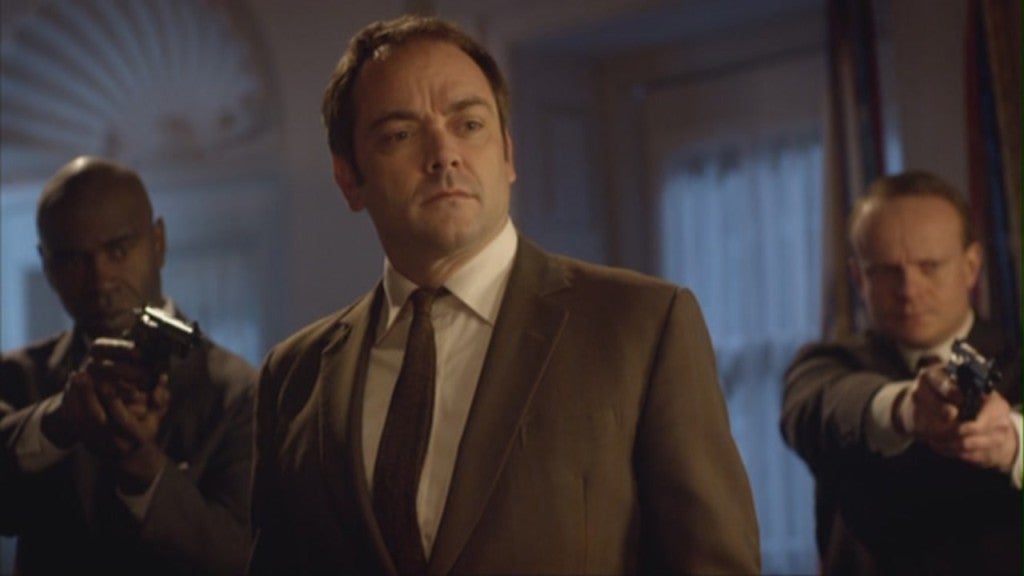 So. You were kicked out of the FBI because you had attitude problems. Delaware: No. I just wanted to get married. Amy: Is that a crime? Delaware: Yes. While Doctor Who isn't always the most subtle at making political statements, they did an awesome job on this one. 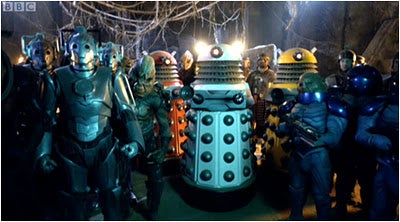 One of the great 'don't mess with the Doctor' moments of the series. The Doctor stands in front of pretty much every bad guy he's ever defeated and dares them to come and get him. "Hello, Stonehenge! Who takes the Pandorica, takes the universe, but, bad news everyone, 'cause guess who! Ha! Listen, you lot you're all whizzing about. It's really very distracting. Could you all just stay still a minute because I AM TALKING!  Now the question of the hour is, "Who's got the Pandorica?" Answer: I do. Next question: Who's coming to take it from me? Come on! Look at me! No plan, no back-up, no weapons! Oh, and something else I don't have: Anything to lose! So! If you're sitting up there in your silly little spaceships with all your silly little guns and you've got any plans on taking the Pandorica tonight, just remember who's standing in your way! Remember every black day I ever stopped you and then, and then... do the smart thing: Let somebody else try first." 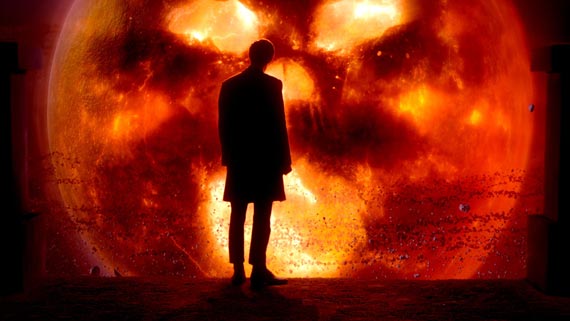 The Rings of Akhaten -

Ok, I'm a fan of monologues... luckily Doctor Who is chock full of them. This one is along the lines of the one from Pandorica Opens but with the kid singing in the background, and Eleven talking to a 'God' about all the things he's seen and done... now that he's gone it hits me in the feels. Okay then. That's what I'll do. I'll tell you a story. Can you hear them? All these people who lived in terror of you and your judgment. All these people whose ancestors devoted themselves — sacrificed themselves — *to you*. Can you hear them singing? Oh, you like to think you're a *God*. Well, you're not a God — you're just a parasite, eaten out with jealous, envy, and longing for the lives of others. You *feed* on them. On the memory of love, and loss, and birth, and death, and joy, and sorrow…so…SO…come on then, take mine. Take. My. Memories. But I hope you've got a big appetite. Because I have lived a LONG life, and I have seen a *few* things. I walked away from the last Great Time War. I marked the passing of the Time Lords. I saw the *birth* of the universe and I watched as time RAN OUT, moment by moment, until NOTHING remained — NO TIME, NO SPACE, *JUST ME*! I walked in universes where the laws of physics were devised by the mind of a *mad* man. And I've watched universes freeze, and creation *burn* — I have seen things you WOULDN'T *BELIEVE* AND I HAVE *LOST* THINGS YOU WILL *NEVER* UNDERSTAND — and I know things. Secrets that must never be told. *Knowledge* that must NEVER be *SPOKEN*! KNOWLEDGE THAT WILL MAKE. PARASITE.GODS. *BLAZE*! SO *COME* ON, THEN!!! TAKE IT!!!! TAKE IT ALL, BABY!!!!! HAVE IT! YOU. HAVE. IT. ALL!!!!!!!!!!

5 Great Moments from the Matt Smith Doctor Who Run