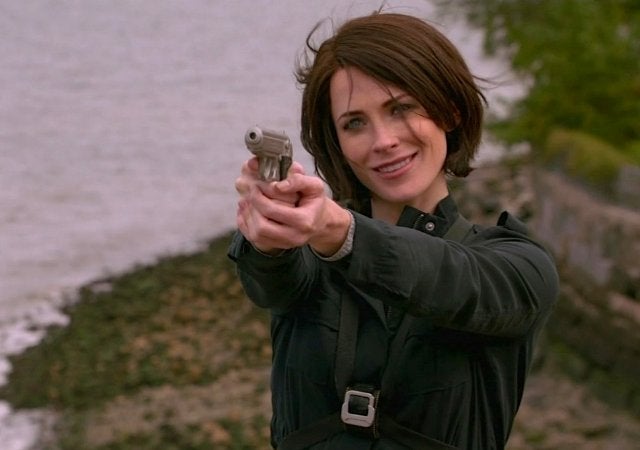 Marvel has announced an all-new cast member and recurring character for their upcoming Agent Carter series.

Actress Bridget Regan will join the show as Dottie, an original creation for the Marvel Cinematic Universe, Marvel.com revealed. An ally of Agent Carter's, Dottie hails from a small-town background. According to Marvel, Dottie will have a "huge impact" on Agent Carter's life and adventures. Marvel has not revealed if she will impact Agent Carter's personal life, or professional one as an agent of the budding S.H.I.E.L.D. agency.

Regan has a strong television resume. Her past credits include network and cable hits like Sons of Anarchy, White Collar, and Jane The Virgin. Her addition to Marvel's Agent Carter follows a series of recent casting announcements, like Costa Ronin as a young Anton Vanko, and Lyndsy Fonseca as original character Angie Martinelli, an aspiring actress who befriends Agent Carter. They will join regular cast member Hayley Attwell as Agent Peggy Carter, Dominic Cooper as Howard Stark, and James D'Arcy as Jarvis.