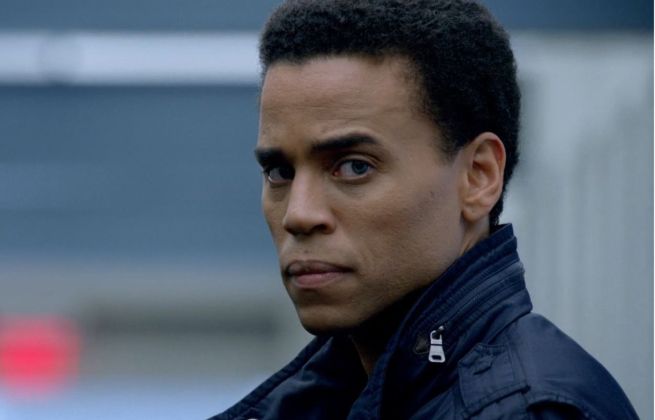 Almost Human might have been cancelled by Fox, but Michael Ealy will soon be returning to the Fox network. Ealy has been cast as the new villain on The Following.

Ealy will appear on Season 3 of The Following. He will play a character described as a brilliant, chameleon-like killer who will push Kevin Bacon's character Ryan Hardy to the brink.

For the past two seasons, James Purefoy's character Joe Carroll has been the show's main villain. However, in the season 2 finale, Carroll was arrested.

The exact premiere date for season 3 of The Following has not been announced yet, but it will likely premiere in January.