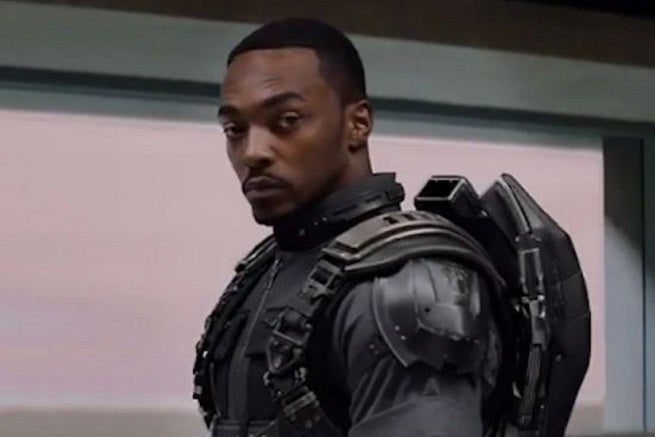 The stakes are going to be incredibly high for the Marvel Universe in Captain America: Civil War, so says Falcon actor Anthony Mackie.

While promoting his new film Back or White, Mackie briefly touched upon next year's Captain America threequel, where he will return as Sam Wilson and the Falcon. Mackie described the film as "everything you can imagine," saying that it will be larger than Captain America: Winter Soldier and even The Avengers.

While the math may not add up, we see where Mackie is going with this statement. Indeed, Captain America: Civil War will boast the largest cast of Marvel superheroes outside of the main Avengers film. So far, Captain America, Iron Man, Black Widow, The Falcon, and The Winter Soldier are all confirmed to star in the film. And seeing as how Civil War will adapt the Marvel Universe-spanning event, it seems likely that more superheroes will appear for the massive conflict. After all, a fight just between Captain America and Iron Man would make for a very quiet Civil War.

Mackie also mentioned that The Falcon would would receive a new costume for the film, reiterating similar comments that he made earlier this week.