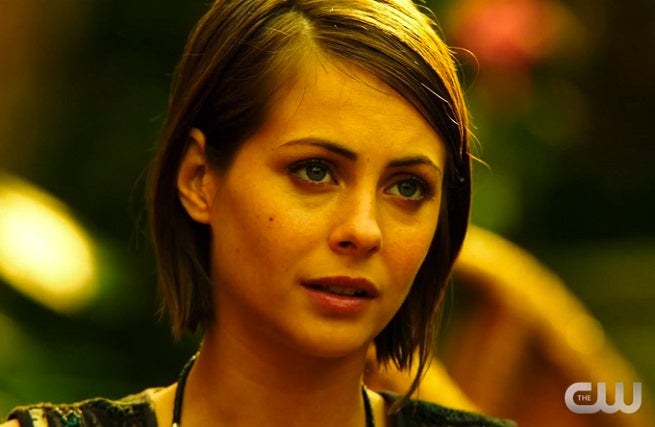 The CW has released a new video taking viewers behind the scenes of their hit superhero adaptation Arrow and showing off Thea (Willa Holland)'s training with Malcolm Merlyn (John Barrowman).

The Arrow stunt series is a periodic series of videos wherein the acclaimed stunt team behind the show pull back the curtin to their process and give fans a look at how the show's action sequences take shape during production.

Arrow airs Wednesdays at 8 p.m. ET/PT on The CW.

Arrow: Behind the Scenes Video Shows Off Thea's Stunt Training