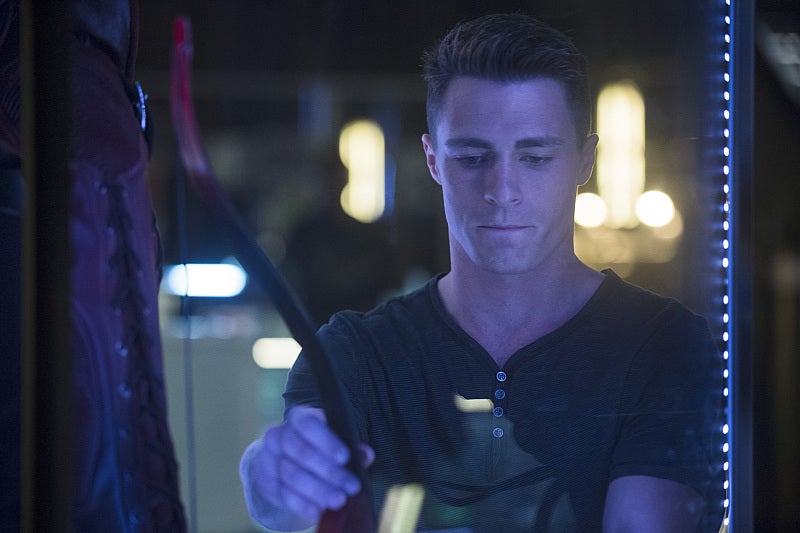 The CW has released a clip from tonight's episode of Arrow, titled "Corto Maltese."

In the clip, Oliver decides to follow his sister to Corto Maltese -- and Roy decides he's coming, but doesn't quite...get...commercial air travel.

"I've actually never been on a plane before," he tells Oliver.

We're guessing he doesn't consider being thrown out of one in Arrow Season 2.5...!