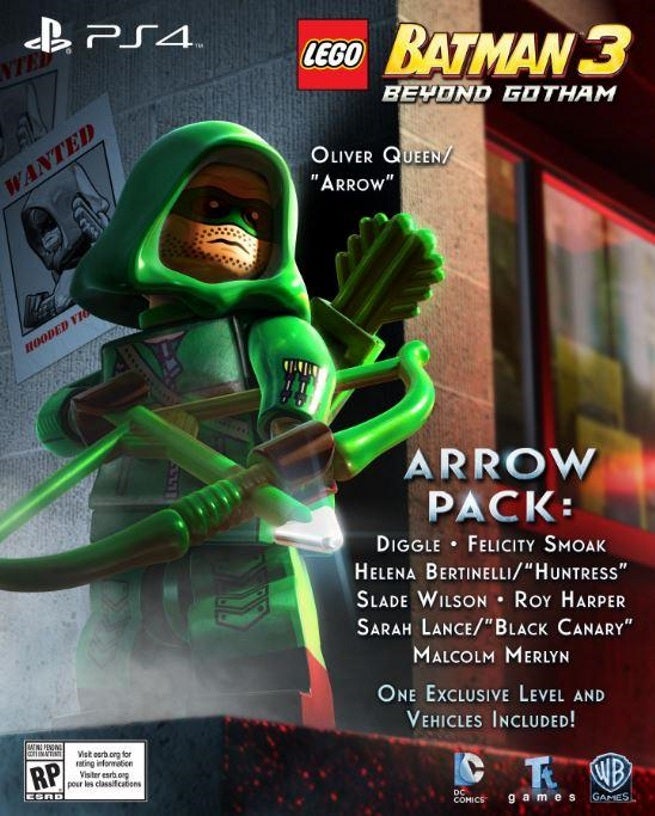 The "Arrow Pack" will also feature a new level to play through, as well as several new vehicles.

The Rising of the Shield Hero Season 2 Drops New Poster