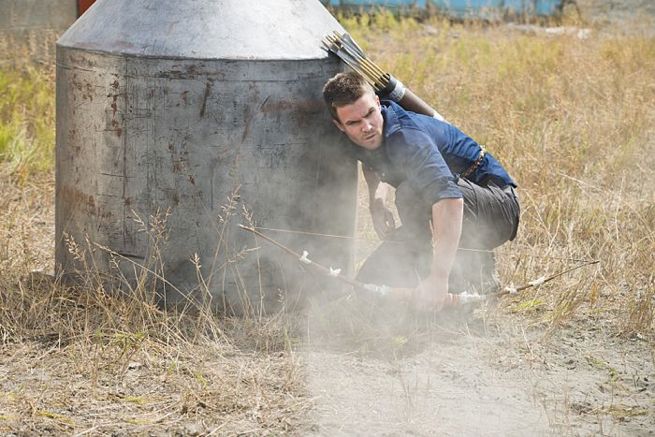 The CW have released an extended preview for next week's episode of Arrow, titled "Corto Maltese."

The episode sees Oliver head off to find his sister, only to end up fighting off Merlyn's forces. And the question of whether or not to reveal to her that he's the Arrow appears to drive much of the episode's story.

WWE's Dijak Puts Everyone On Notice in NXT In-Ring Return