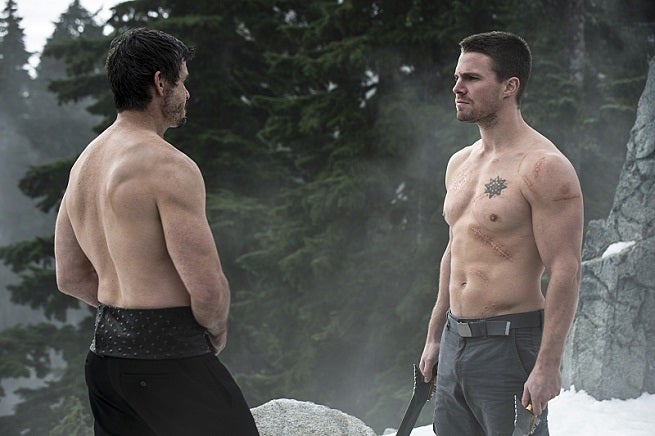 After “The Brave and the Bold” episode of Arrow, The CW released a sneak preview of next week’s episode, which is called “The Climb.”

Thor Freudenthal directed the episode written by Jake Coburn & Keto Shimizu. “The Climb” episode of Arrow airs on December 10, 2014 at 8 PM ET on The CW.