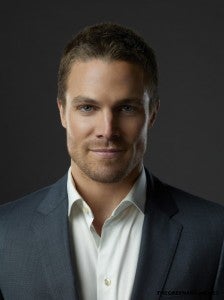 The first season's official cast photos from The CW's Arrow, the upcoming Green Arrow adaptation starring Stephen Amell as Oliver Queen and Katie Cassidy as "Laurel" Lance, hit the web earlier today at TheGreenArrow.net. In addition to Oliver and Laurel, fans can check out Willa Holland as Thea Queen, Colin Donnell as Tommy Merlyn, Colin Salmon as Walter Steele, Susanna Thompson as Moira Queen, David Ramsey as Oliver's bodyguard Diggle and Paul Blackthorne as Laurel's detective father. Little is known about some of these characters, although it seems as though Thea is on the side of the angels, while her mother is not. While Thea (like Diggle) is an invention of the TV series, her mother existed in the comics, although she died before Ollie's adventures began and was not, as far as we can find, morally questionable. Tommy is either a reinvention, or the son, of Merlyn, one of Green Arrow's most dangerous foes and sort of his "opposite number," a black-wearing, evil expert archer. In the recent Green Arrow #0, the character was written into the New 52 history as Ollie's best friend, a role he occupies in the TV show, who was turned to evil after being horribly injured by Ollie's carelessness. Laurel Lance is a proxy for Dinah Lance, the comic book character who would one day grow up to be Black Canary. Her father in the comics, Larry Lance, is of no particular note in the source material. In the comics, Walter Steele is the CEO of Queen Industries and a somewhat smarmy character but not overtly evil or anything. The Arrow Wiki lists the character as Thea Queen's stepfather, so he's apparently stepped into the shoes of Ollie's dead father in more ways than one. Diggle is named for Andy Diggle, who wrote Green Arrow: Year One. That series has provided much of the groundwork for Arrow. Noticeably absent here? John Barrowman, the "Well-Dressed Man." 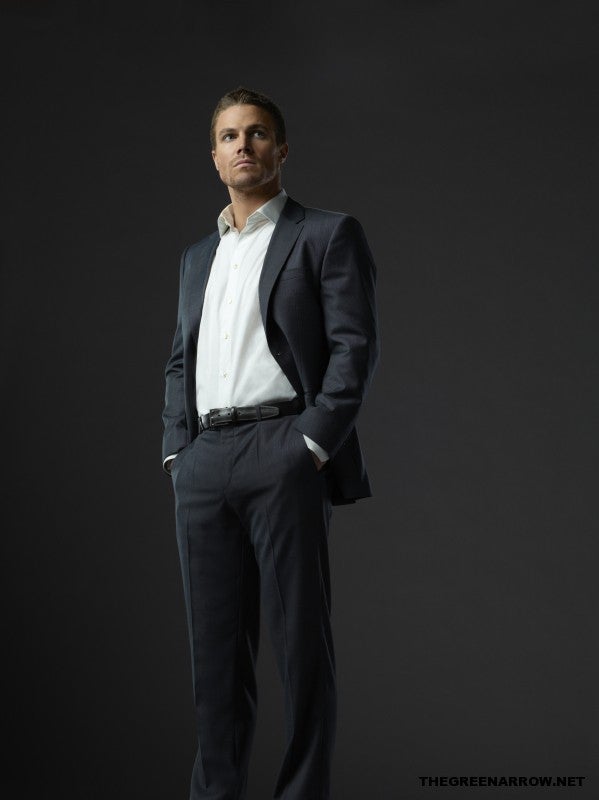 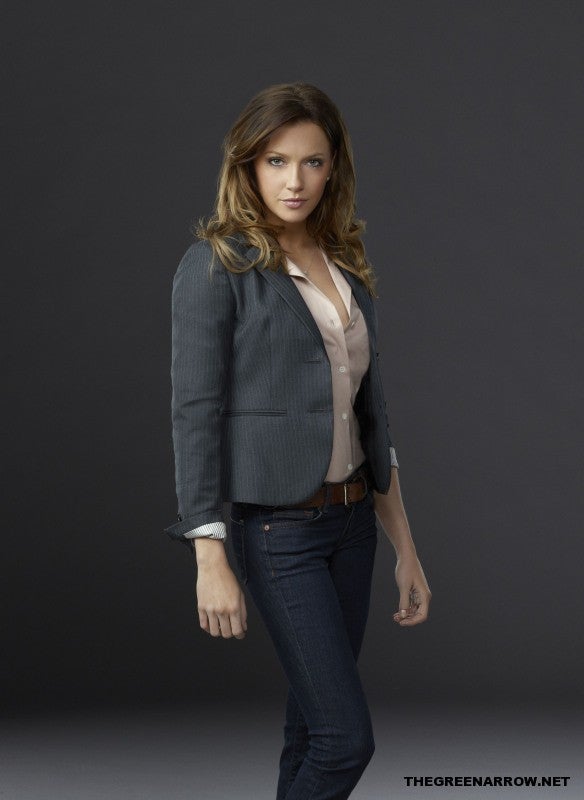 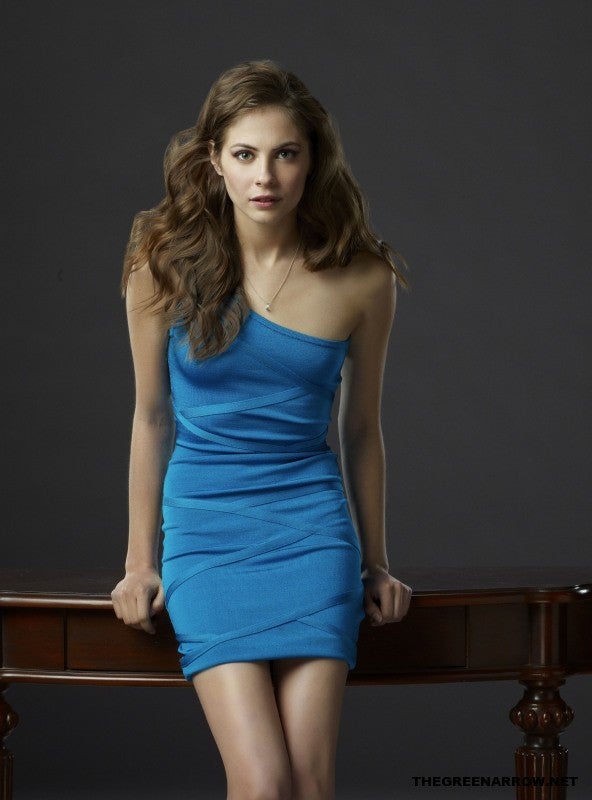 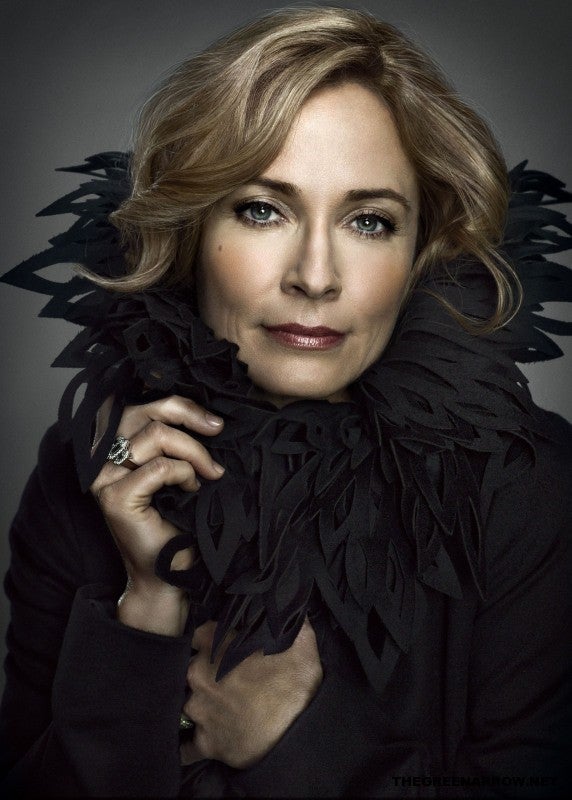 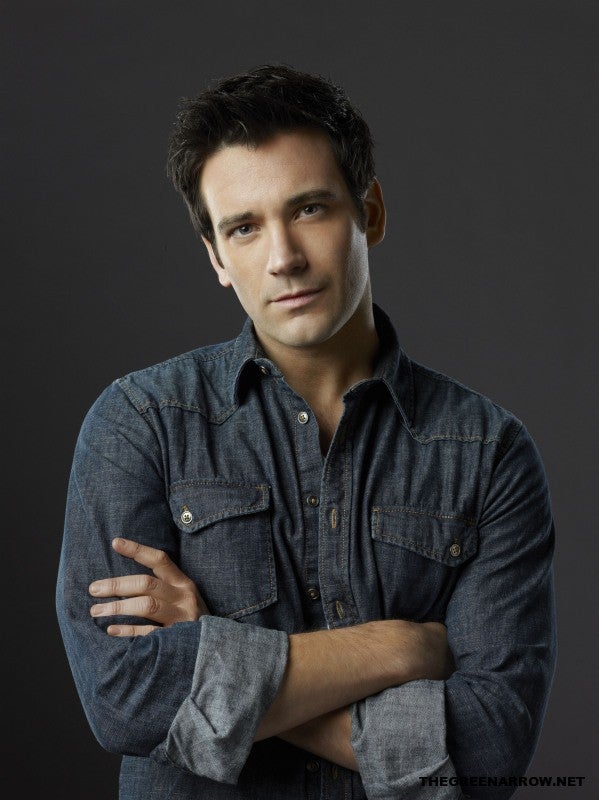 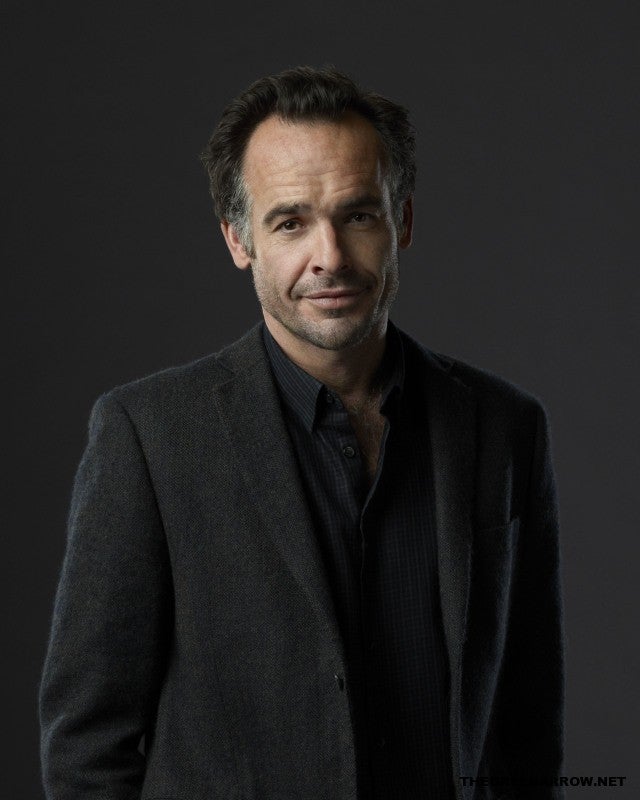 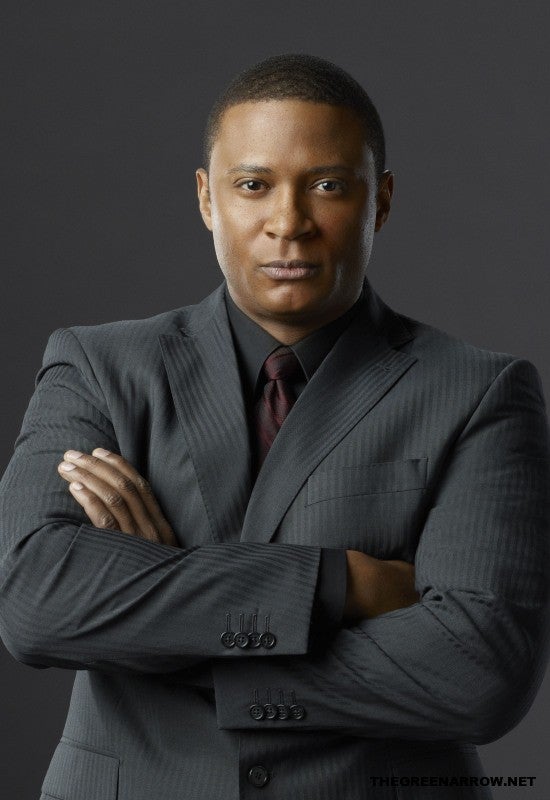 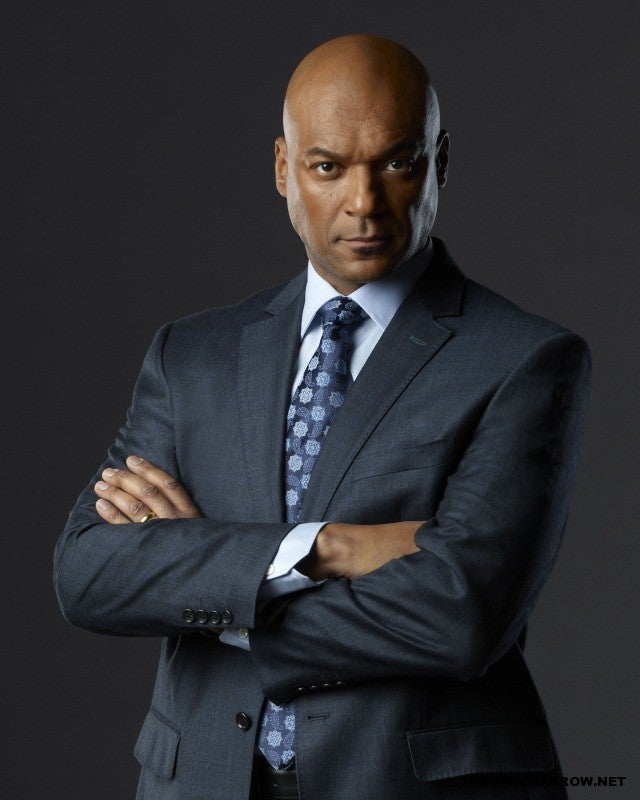 Arrow's Season One Cast Photos Arrive Online: Who Are These People?