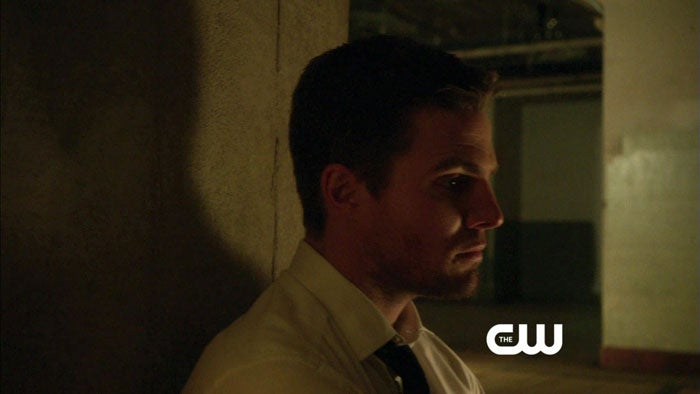 This morning, Arrow star Stephen Amell teased fans that he would be selling off a number of items for charity, with some being auctioned off and others being sold via raffle.

Later today, he released a video to announce that the items would be scripts from the show's second season. The first nine episodes will be sold on eBay.

Since his original post said that "most" will be sold at auction, there could be another batch of scripts going up for sale before the raffle.

Episodes 8 and 9, currently on eBay as part of the auction, feature the first TV appearances of Barry Allen, who will headline The Flash spinoff this year.

Each script is already signed by Amell and will be signed by other cast members from the episode in question, including Grant Gustin, who starred as Barry Allen, in those episodes. All of the proceeds will go to charity.

Arrow's Stephen Amell is Selling His Scripts For Charity