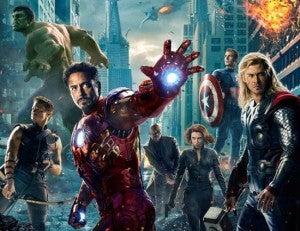 During the Marvel Studios panel at 2013 San Diego Comic-Con International, Joss Whedon announced that the official title for Avengers 2 is Avengers: Age Of Ultron.

The first Avengers movie was a huge success for Marvel Studios. The Avengers set an all time opening weekend record with $207.4 million at the United States box office. The Avengers is currently the third highest grossing movie of all time worldwide with a box office take of over $1.5 billion.

The Avengers 2 is scheduled to be released in movie theaters in the United States on May 1, 2015.

Avengers: Age Of Ultron Is Title For Avengers 2