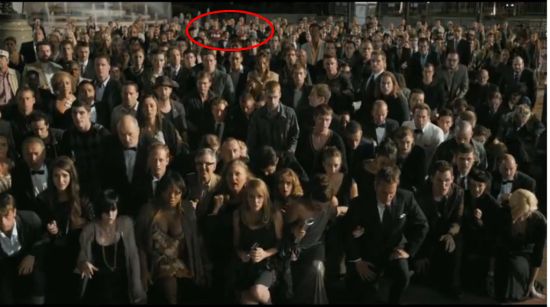 We were re-watching the most recent Avengers movie trailer, when something caught our eye in one of the crowd scenes. If you freeze the crowd scene where everyone apparently kneels in front of Loki, then you will notice some interesting looking people among the crowd. In the middle of the crowd, there is one guy who seems to tower over everyone else, but maybe he is just refusing to kneel. However, the most interesting two members of the crowd appear more toward the back of the crowd. There appears to be a man and a woman dressed in matching red outfits. 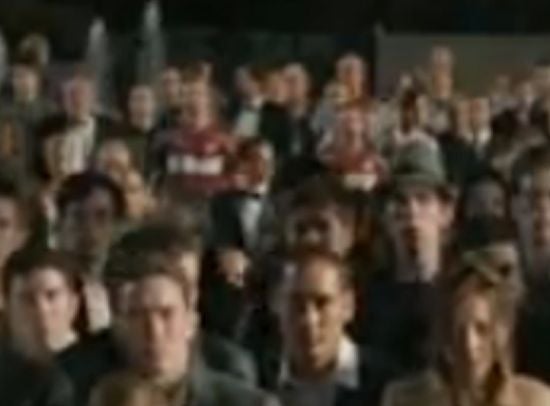 Not just any type of red outfits mind you, but they appear to be some type of red latex outfits like you might see as a superhero costume. At first, we thought the man could be a nod to Daredevil, but that wouldn't explain the woman in a similar red suit. Another possibility we thought of is that both Ant-Man and Wasp have been known to wear red suits. 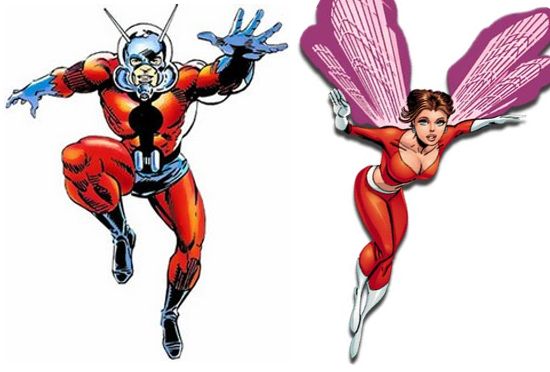 Could this be an easter egg that Joss Whedon included for Ant-Man and Wasp? Because the individuals are so far away in the crowd, the image becomes blurry when enlarged, so it's difficult to say for sure. Even if it's not meant to be a nod to Ant-Man and Wasp, it's definitely unusual to see two people in red latex costumes in a crowd that otherwise appears to be dressed normally.