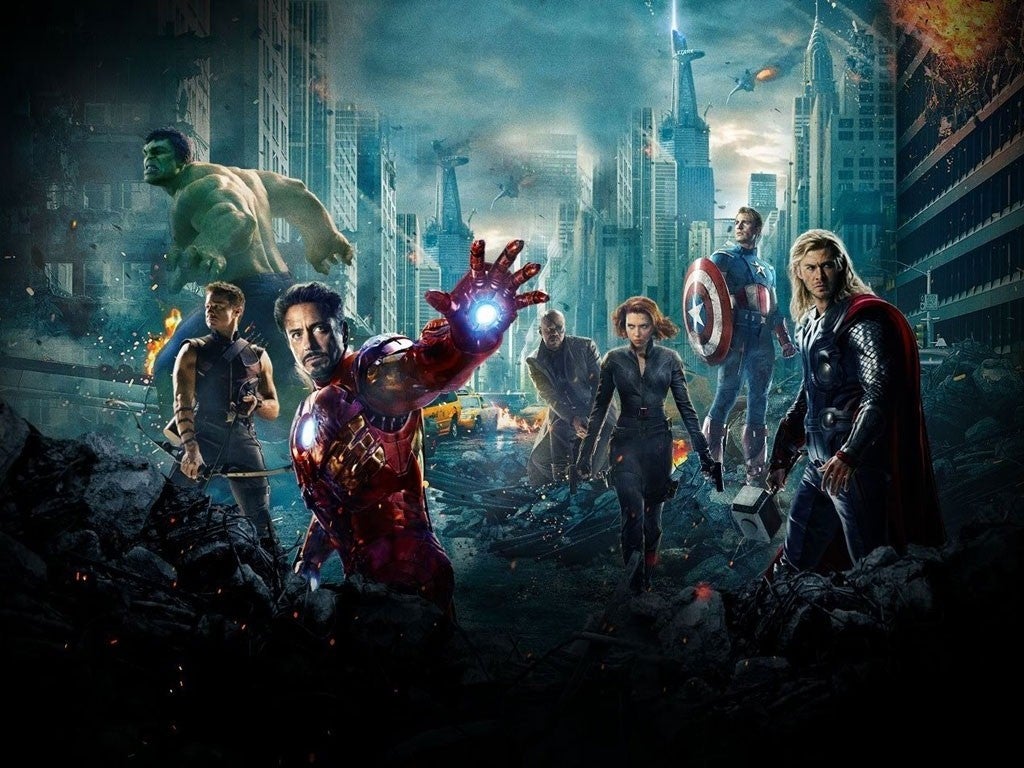 What better way to celebrate the season than with some holiday cheer from Earth’s Mightiest Heroes and a Guardian of the Galaxy.

The Avengers assemble to sing Christmas Carols and receive a cameo from Groot.

The video was produced by video editor and video game creator, James Covenant.

The New Year will bring more than its share of challenges for the Avengers and the Marvel Cinematic Universe when Avengers: Age of Ultron hits theaters.

The highly anticipated Avengers sequel picks up where Captain America: Winter Soldier leaves off. With S.H.I.E.L.D. destroyed and the Avengers needing a hiatus from stopping threats, Tony Stark attempts to jumpstart a dormant peacekeeping program with Ultron, a self-aware, self-teaching, artificial intelligence. However, his plan backfires when Ultron decides that humans are the main enemy and sets out to eradicate them from Earth, and it is up to Iron Man, Captain America, Thor, the Hulk, Black Widow and Hawkeye, along with support from Nick Fury and Maria Hill, to stop him from enacting his plans. Along the way, the Avengers encounter the powerful twins, Pietro and Wanda Maximoff, as well as the familiar Vision.