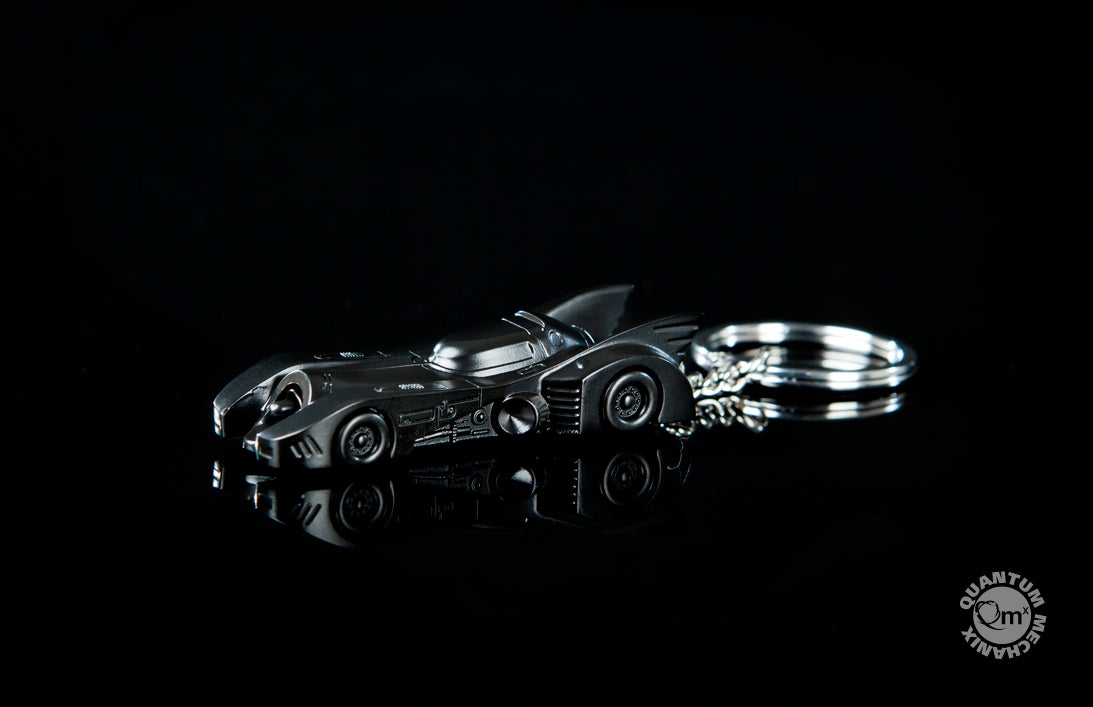 The Stealth Batmobile is made from a metal alloy, is two-inches long, features a matte black finish and includes a heavy-duty key ring.

Only 1000 individually numbered Stealth Edition Batmobile keychains will be made, and they will be made available as a Black Friday exclusive from QMx.

Batman '89 is receiving a Blu-ray rerelease in December, in celebration of the film's 25th anniversary, which also happens to be Batman 75th anniversary. If you can get your hands on one, the Stealth Batmobile replica seems like a strong holiday gift for fans of the film or the character.

Check out the gallery below for more images of the Stealth Batmobile replica, and check QMx's website for more details.