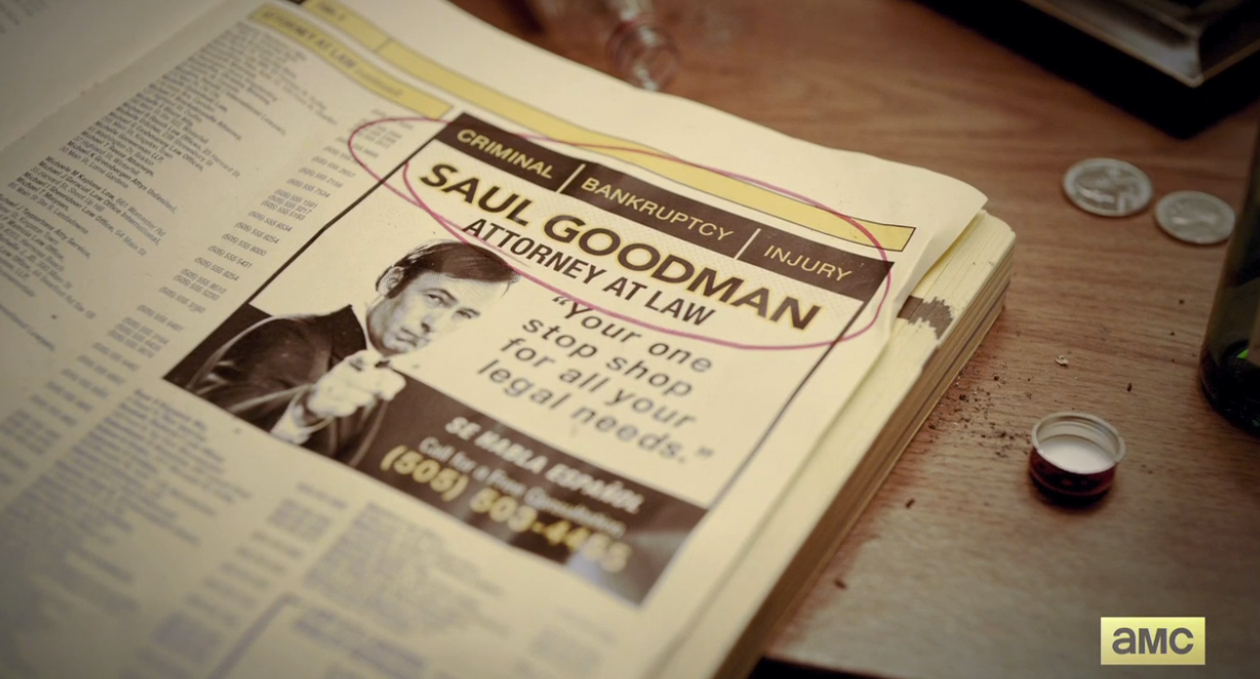 AMC has announced that Better Call Saul will debut on February 8th and February 9th in a two-night premiere.

The Breaking Bad prequel, starring Bob Odenkirk as Walter White's devious lawyer, will then air weekly on Monday nights at 10:00 p.m., AMC wrote in a press release. The first season will consist of 10 episodes, with a 13-episode second season already greenlit by AMC.

The series will take place six years before the events of Breaking Bad, when Saul Goodman was only known as the small-time lawyer Jimmy McGill. As the series develops, viewers will see McGill transform from a small-time player into the notorious Saul. Joining him are numerous Breaking Bad alumni, like Jonathan Banks' Mike Erhmantraut,Michael McKean's Chuck McGill, and Rhea Seehorn's Kim Weller. Breaking Bad creator Vince Gilligan and Breaking Bad writer Peter Gould also return to the series.

As part of the announcement, AMC also released a new teaser for the series. It doesn't include any of the cast, but definitely established the show's seedy tone. You can check it out below.