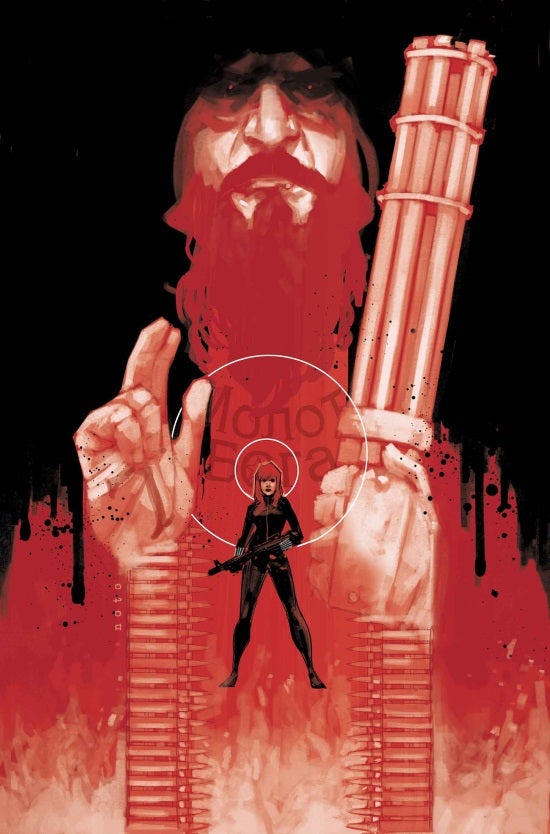 Marvel Comics has released a preview of Black Widow #4. In the issue, writer Nathan Edmondson and artist Phil Noto will introduce a brand new villain, The Hand of God. Here's the official synopsis:

This March, the runaway hit of All-New Marvel NOW! continues with another exciting chapter! Marvel is proud to present your first look at BLACK WIDOW #4 from the critically acclaimed creative team of Nathan Edmondson and Phil Noto! From the cold streets of Russia emerges a powerful new villain. Enter – the Hand of God! And the Widow's life will never be the same. Outmatched, outclassed, and outgunned by the Hand of God's sheer brute force, Natasha fights for her life against her merciless new foe. The pieces are in play and the clock is ticking. The Hand of God's globe-spanning terror plot has been activated. Is the Widow enough to stop it? She'll have to survive first! Jump on to the sensational All-New Marvel NOW! series that has everyone talking! Don't miss BLACK WIDOW #4 this March! BLACK WIDOW #4 (JAN140768) Written by NATHAN EDMONDSON Art & Cover by PHIL NOTO FOC – 2/17/14, On-Sale 03/12/14

This series has been fantastic so far, so hopefully the addition of a new villain only makes it even better. Black Widow #4 will be released March 12. 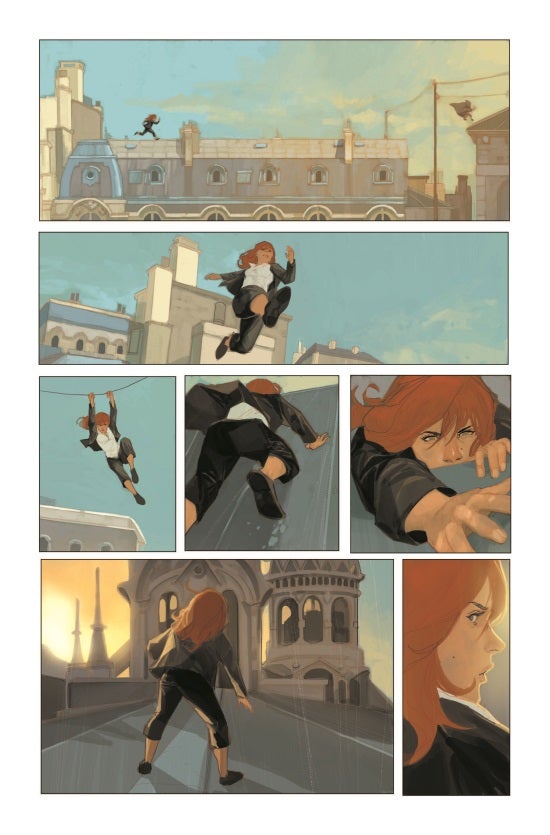 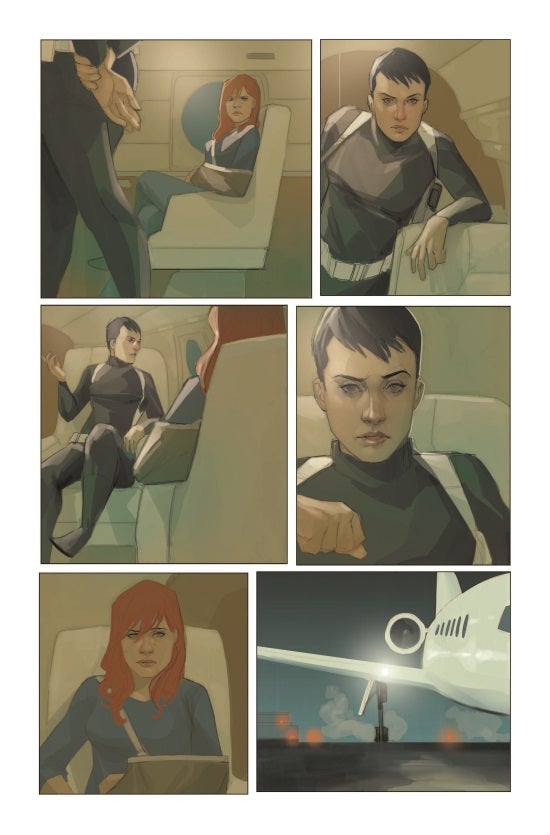 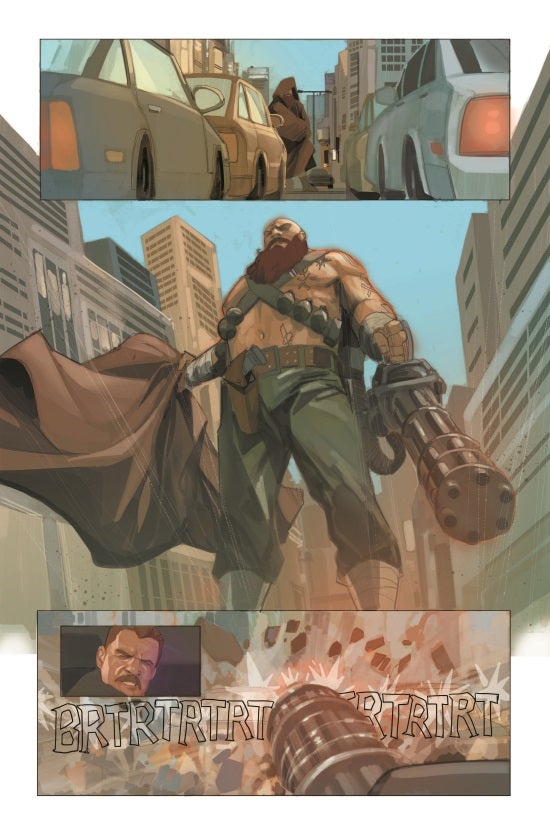