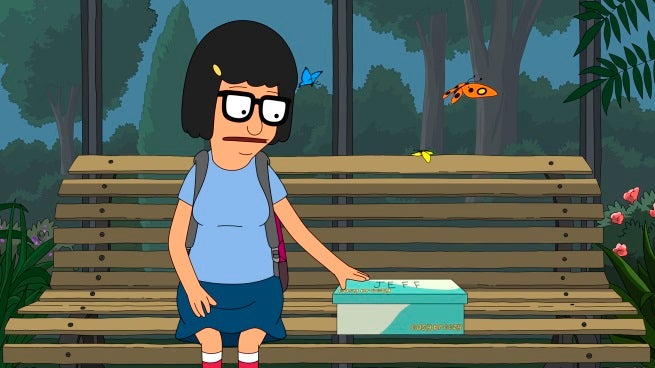 A new episode of Bob’s Burgers, titled “Tina and the Real Ghost,” airs tonight on Fox.

In “Tina and the real Ghost,” Tina begins an out-of-this-world romance with a ghost that is believed to be living in the Belcher's basement.