Professional costume illustrator Christian Cordella has updated his website with designs he created (along with Costume Designer Colleen Atwood) for Amazon's live-action reboot of The Tick. This collection includes superhero costume illustrations for the title character, Arthur, Superian, as well as two unnamed male teen and female members of The Flag Five — the superhero team that unintentionally killed Arthur's father with their aircraft after The Terror blinded them.

Click on "Start Slideshow" to check out Cordella's artwork.

The pilot debuted on Amazon Prime in August and was officially ordered to series a month later — though there's been no chatter about it since then.

In a world where superheroes have been real for decades, an underdog accountant with zero powers comes to realize his city is owned by a global super villain long-thought dead. As he struggles to uncover this conspiracy, he falls in league with a strange blue superhero.

The Tick is executive produced by Ben Edlund (Supernatural), Barry Josephson (Bones) and Barry Sonnenfeld (A Series of Unfortunate Events), directed by Wally Pfister (The Dark Knight), and written by Edlund. The Tick is a co-production with Sony Pictures Television.

MORE: The Tick Ordered To Series By Amazon / The Tick: First Clips Released / Amazon Releases New The Tick Photos / The Tick TV Series Gets A Premiere Date / Jackie Earle Haley Cast as The Terror in Amazon's The Tick / Lie to Me Actor Brendan Hines Joins The Tick / Star Wars Veteran Peter Serafinowicz To Play The Tick In Amazon's Live-Action Revival

If you haven't seen The Tick pilot yet, click here to watch it for free. 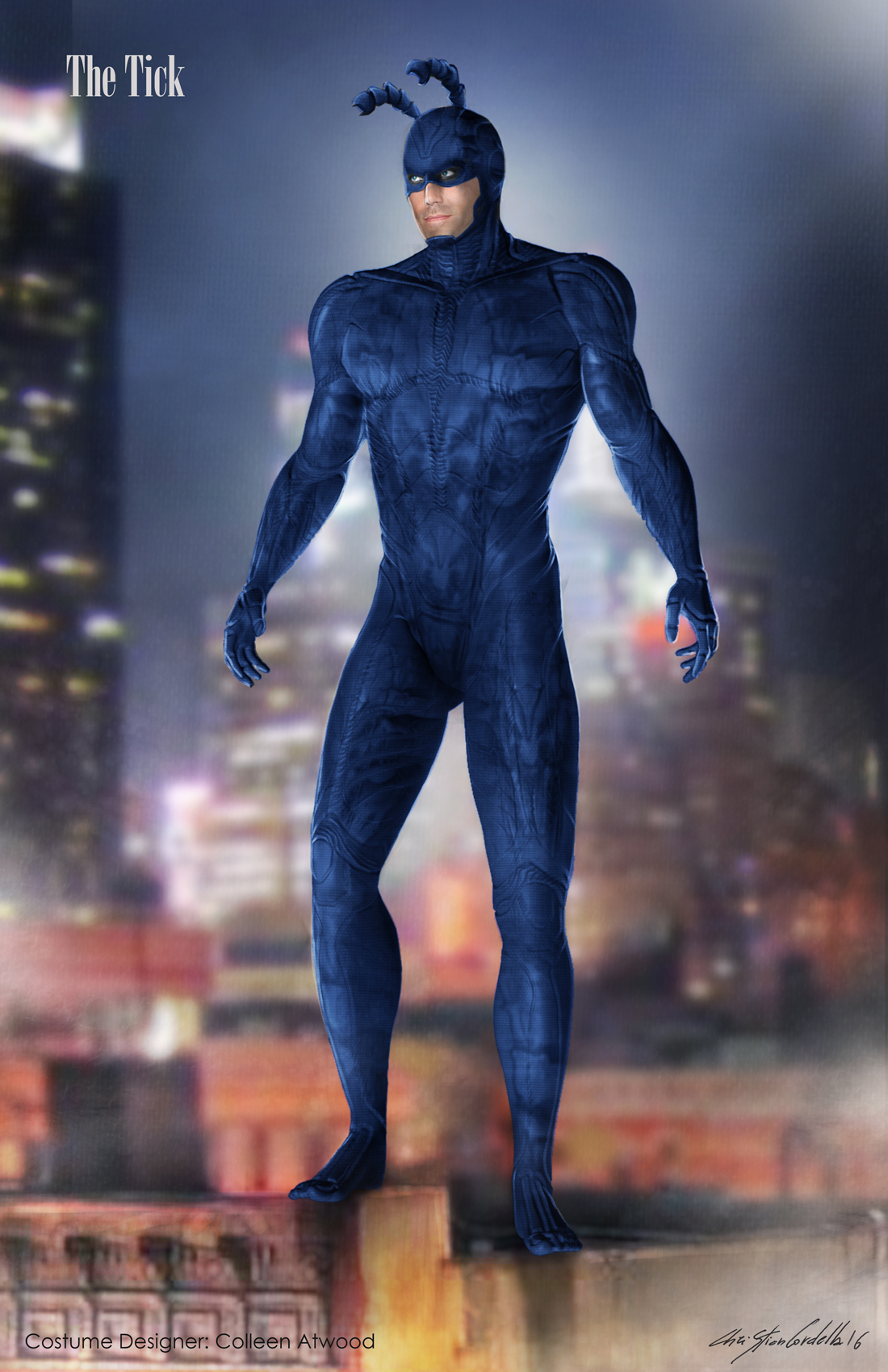 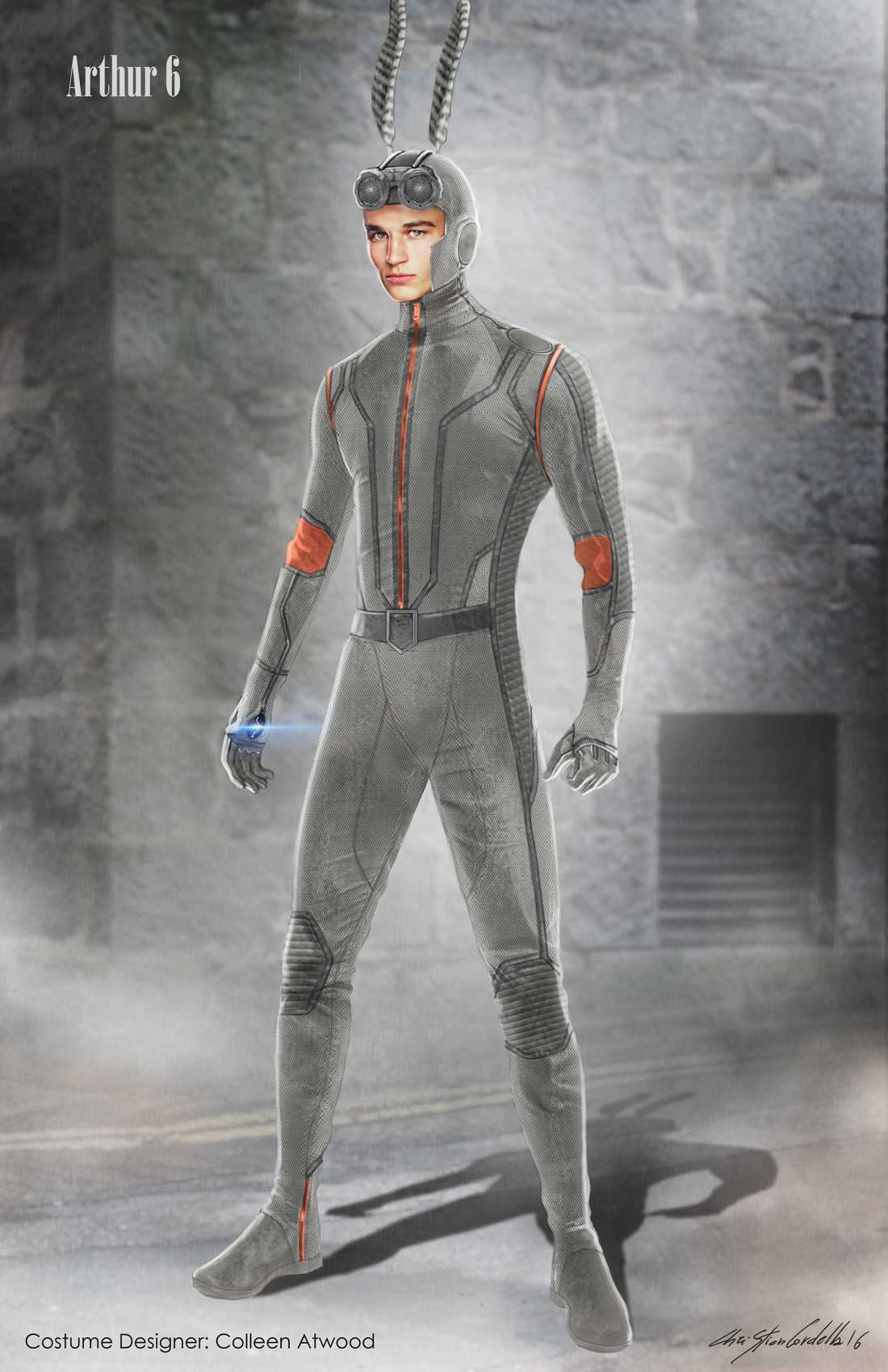 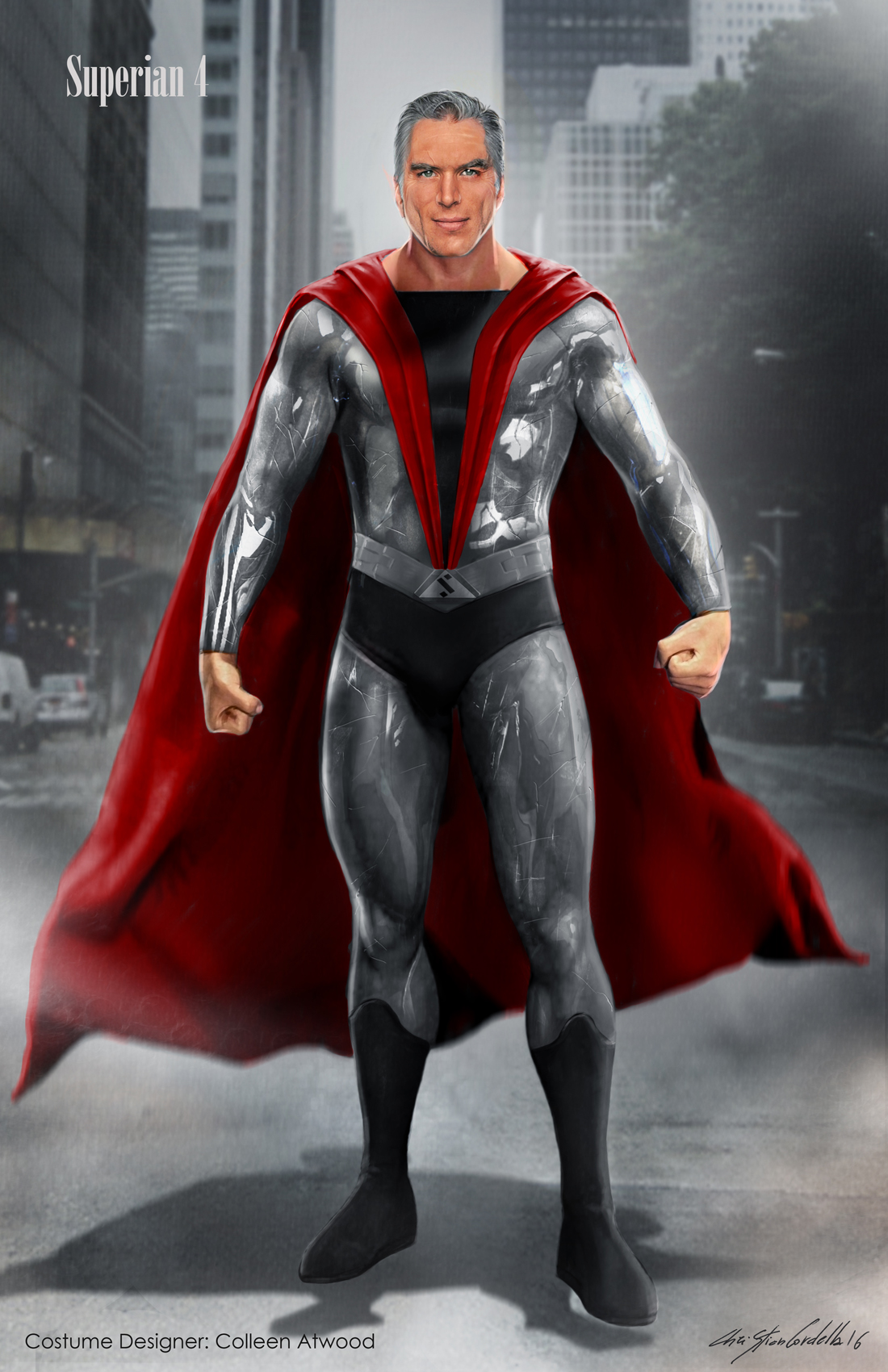 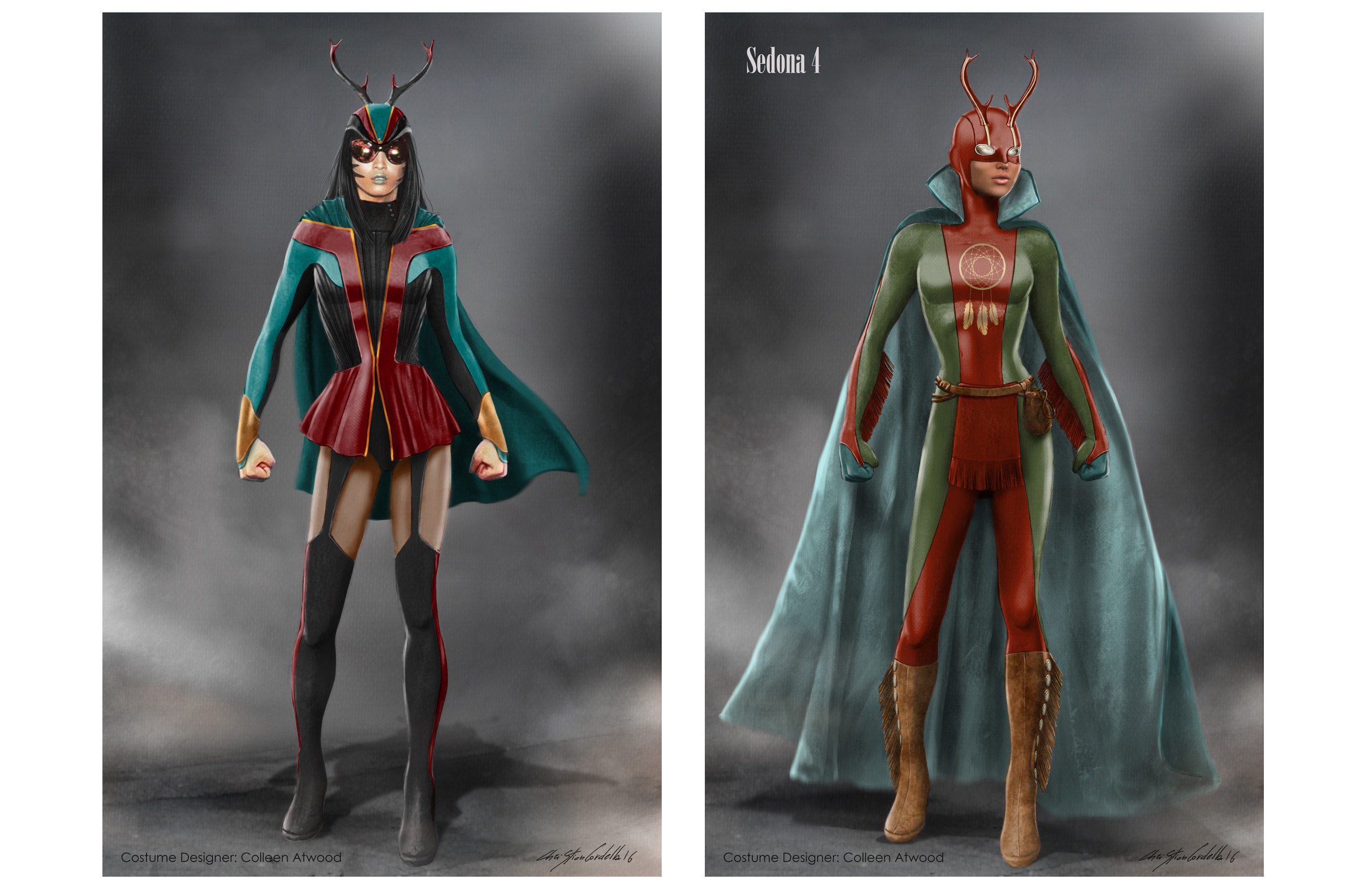 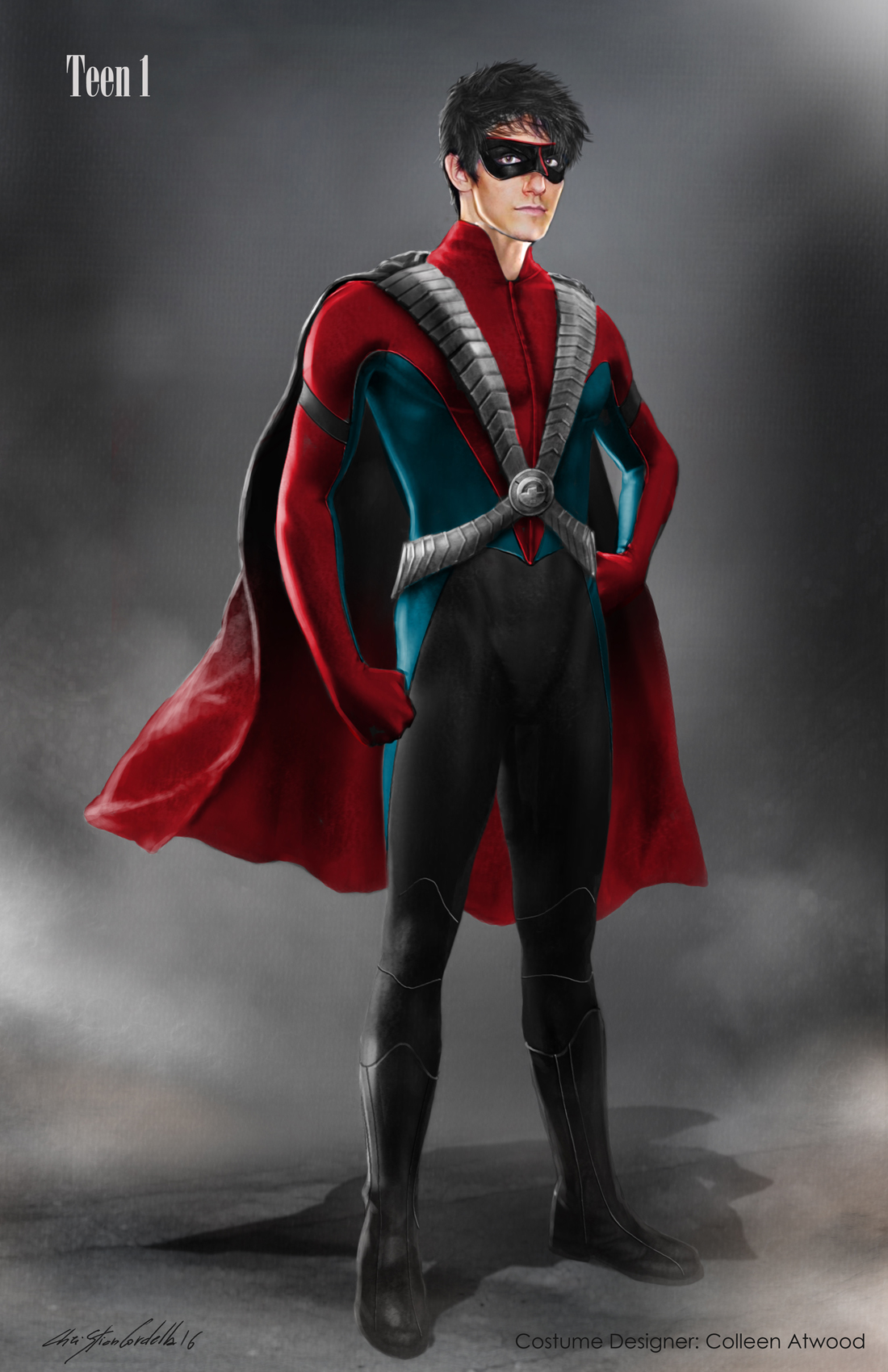 Costume Designs for Amazon's The Tick