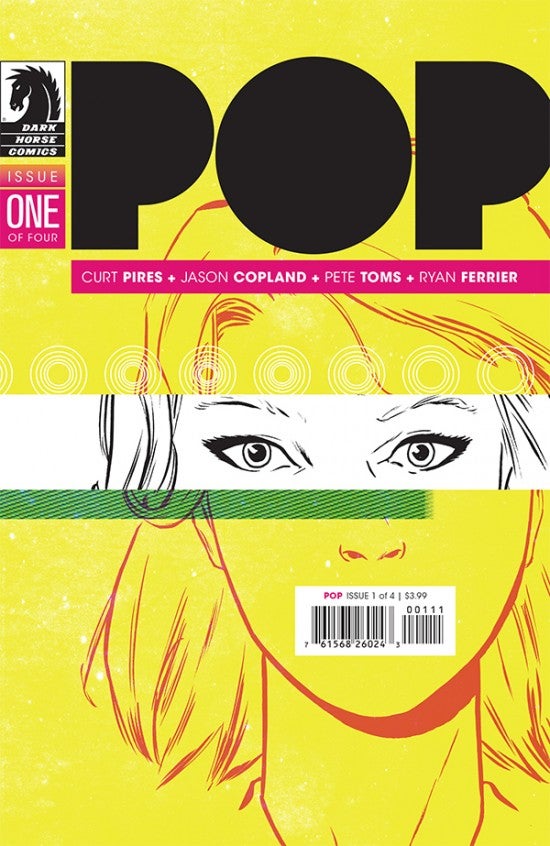 writer Curt Pires and Kill All Monsters artist Jason Copland will unite for Pop, a new project at Dark Horse Comics. A few months ago on Facebook, as part of an unrelated conversation, Copland told friends, "Curt Pires and I have something in the works at Dark Horse." Because Pires had Pop named on his Twitter homepage, it seemed a likely candidate, but we couldn't get confirmation until the project was announced at Emerald City Comic Con this past weekend. Here's the official description of the project from Dark Horse: 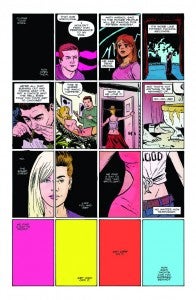 What if the world's pop stars and celebrities were literally products, grown by the world's wealthiest (and most depraved) minds—and one of them escaped? Dark Horse presents the new four-issue miniseries Pop! Smart and savage! Sexy and scathing! Writer Curt Pires (Theremin, LP) and artist Jason Copland (Daredevil, RoboCop, Kill All Monsters) deliver a series that's original, exciting, and sure to draw attention! As unique as it is entertaining, Pop is a white-knuckled thrill ride through the marketing-mastered, technologically tethered tragicomedy we call life.

Copland has previously worked on Once Upon a Time Machine, an anthology from Dark Horse, and has recently filled in on Marvel's Eisner-winning Daredevil from Mark Waid. Earlier this year, ComicBook.com named series artist Jason Copland one of our top creators to watch in 2014.