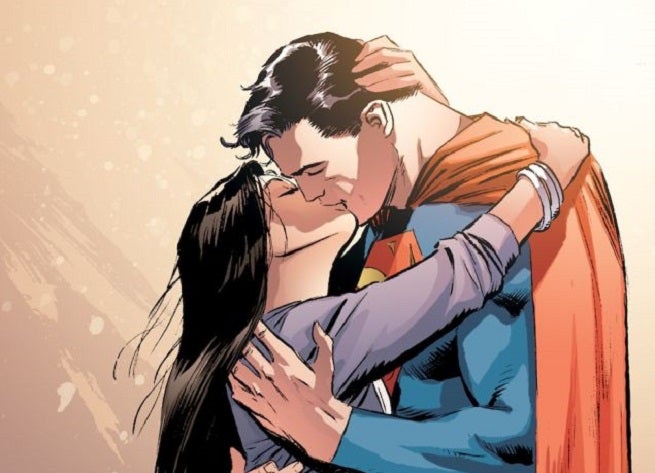 DC Comics have announced a number of titles and creative teams for the two-issue microseries taking place during April and May's Convergence event.

You can check out the official solicitations below, via CBR and io9.

SUPERMAN
Writer: Dan Jurgens
Artist Lee Weeks and Dan Jurgens/Norm Rapmund
Superman and Lois deal with the impending birth of their child as he is called in to protect the city.

they meet and confront Deathstroke, the man responsible for "killing" Choi, before fighting the invading Extremists.

BATGIRL
Writer: Alisa Kwitney
Artist: Rick Leonardi and Mark Pennington
After a year in the dome, Stephanie Brown is not sure she wants to be Batgirl again. But when Flashpoint Catman attacks, Red Robin and Black Bat call her back into service.

SPEED FORCE
Writer: Tony Bedard
Artist: Tom Grummett and Sean Parsons
Wally West and his kids are separated from Linda, which was bad enough, but when the dome falls, Flashpoint Wonder Woman comes for them. 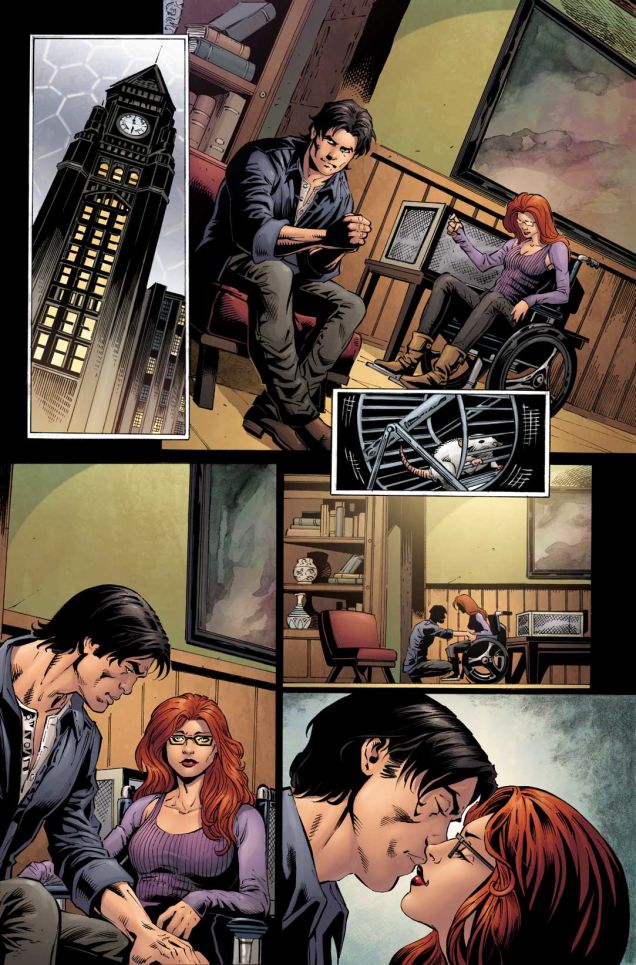 TITANS
Writer: Fabian Nicieza
Artist: Ron Wagner and Jose Marzan
Starfire and Donna Troy come to get Roy Harper who has gone into seclusion since the death of his child and loss of his arm, but then Arsenal has to choose between his team and resurrecting his dead daughter.

JUSTICE LEAGUE
Writer: Frank Tieri
Artist: Vicente Cifuentes
When Supergirl, Zatanna, and Jade went to Jessie Quick's baby shower, they didn't expect to be taken to another planet for a year, or to be attacked by Flashpoint Aquaman.

QUESTION
Writer: Greg Rucka
Artist: Cully Hamner
Two-Face is fighting another world's Harvey Dent, and it's up to Renee Montoya as the Question to help him beat the odds.