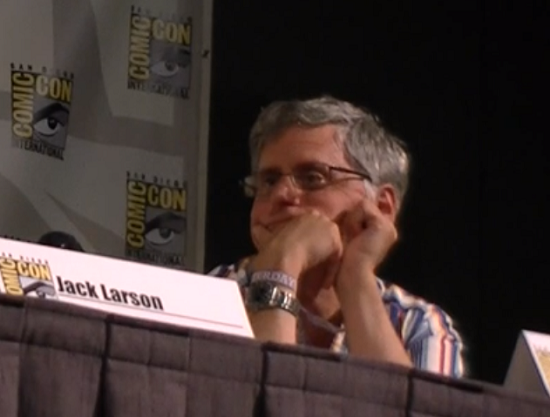 BOOM! Studios has added former DC Comics president Paul Levitz to its Board of Directors, as announced by the publisher Friday at the ComicsPRO retailer conference in Atlanta. The president of the company from 2002–2009, Levitz has worked for the company for over 35 years in a variety of roles. Currently, he's writing Worlds' Finest. With former publisher Jenette Kahn and the late Dick Giordano, Levitz was responsible for shaping the company's success in the 1980s, hiring writers and artists like Marv Wolfman, Alan Moore, George Pérez, Keith Giffen and John Byrne. He was also instrumental in working with longtime Vertigo editor Karen Berger. He's known as a champion for creator rights and is widely credited with having done everything in his power to do right by Moore and artist Dave Gibbons as it pertains to the controversial Watchmen rights situation. In spite of having been removed from the president role when DC restructured to become more Warner Bros.-friendly, he has remained a public face of the company, appearing at a number of Superman at 75 events last year.