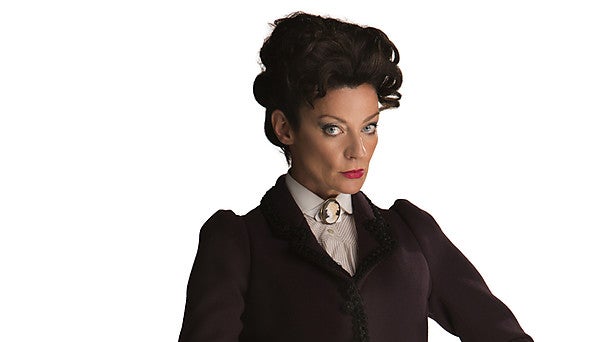 Michelle Gomez will guest star as the Gatekeeper of the Nethersphere in a Season 8 episode of Doctor Who.

"Well of course Peter Capaldi is our next Doctor, which makes complete sense," Gomez said of the role. "I'm thrilled to join him. Well, you would be, wouldn't you?" 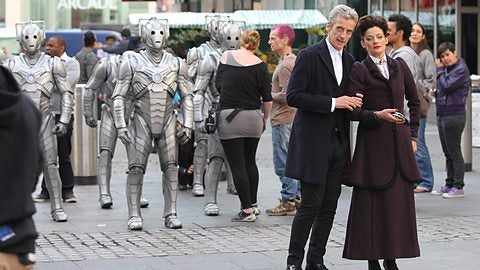 "I've known Michelle for years, and I'm thrilled to welcome her to Doctor Who," said showrunner Stephen Moffat. "She's everything we need - brilliant, Scottish, and a tiny bit satanic."

Gomez is best known for her roles in the British sitcoms Bad Education and Green Wing. Judging by a behind-the-scenes photo on the Doctor Who website, it looks like her episode will also feature the classic Doctor Who villains the Cybermen.

Doctor Who Season 8 will premiere Saturday, August 23 on BBC.

Doctor Who: Michelle Gomez To Play The Gatekeeper of the Nethersphere