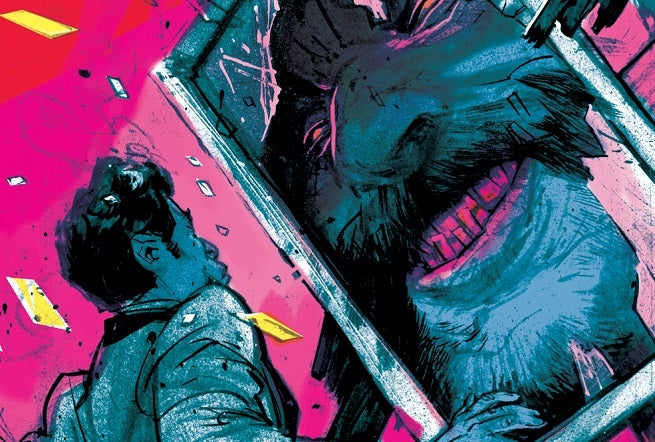 BOOM! Studios have provided ComicBook.com with an exclusive preview of next week's Dead Letters #7 from the creative team of writer Christopher Sebela and artist Chris Visions.

Waking up in a fleabag motel with bandaged arms and a revolver on his desk, Sam doesn't remember a thing - not how he got here, where here is, or who he is. But the armed men knocking on his door do and Sam will have to use every trick from his forgotten repertoire to outrun and outsmart his way through a hardboiled wonderland of gang wars, femme fatales and big secrets.

You can check out the pages and solicitation text below. 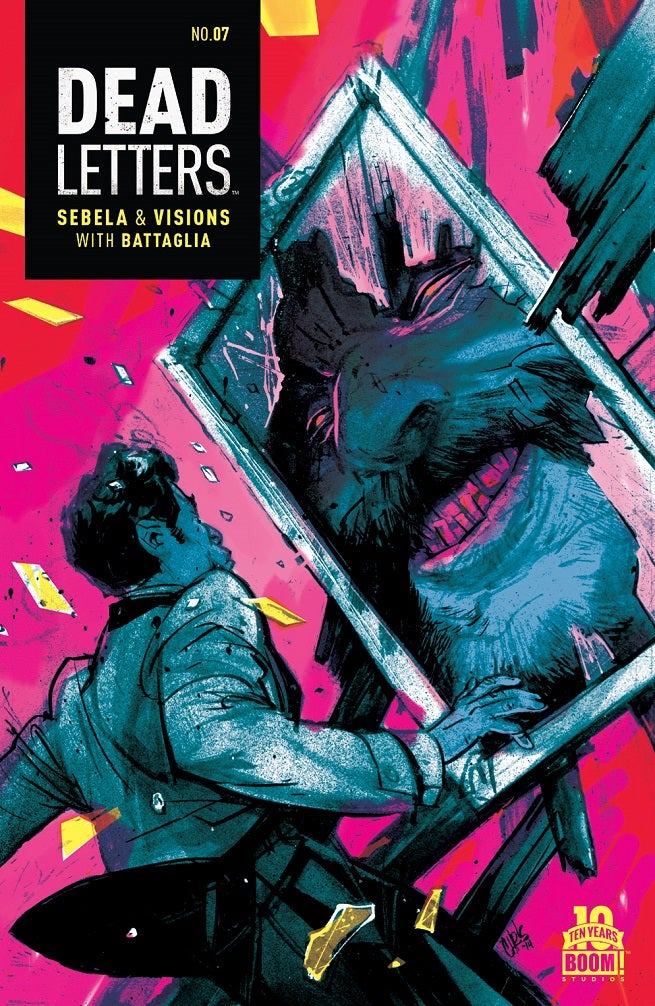 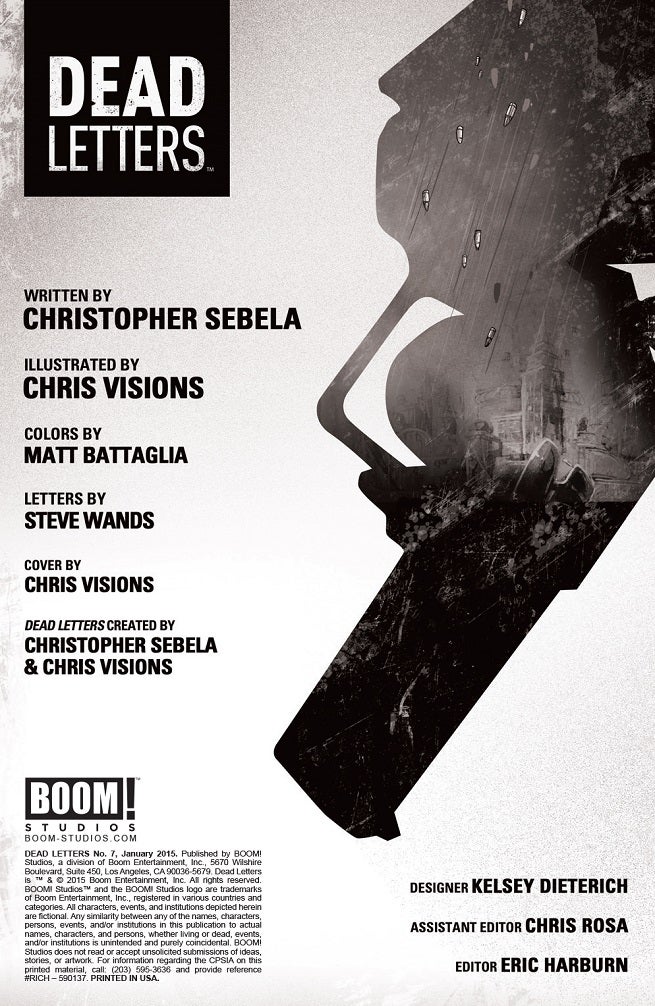 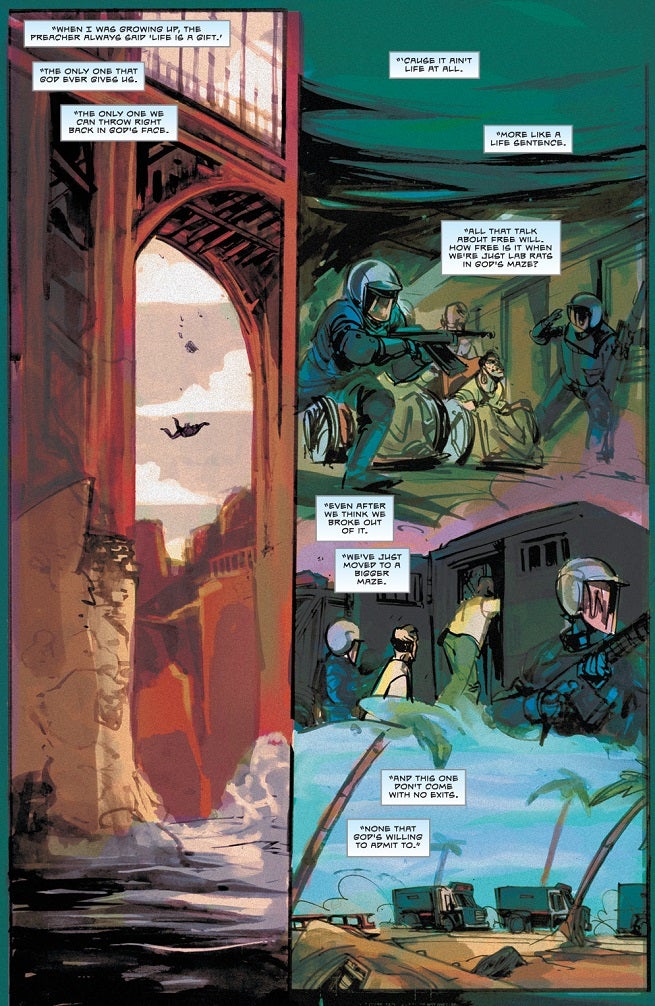 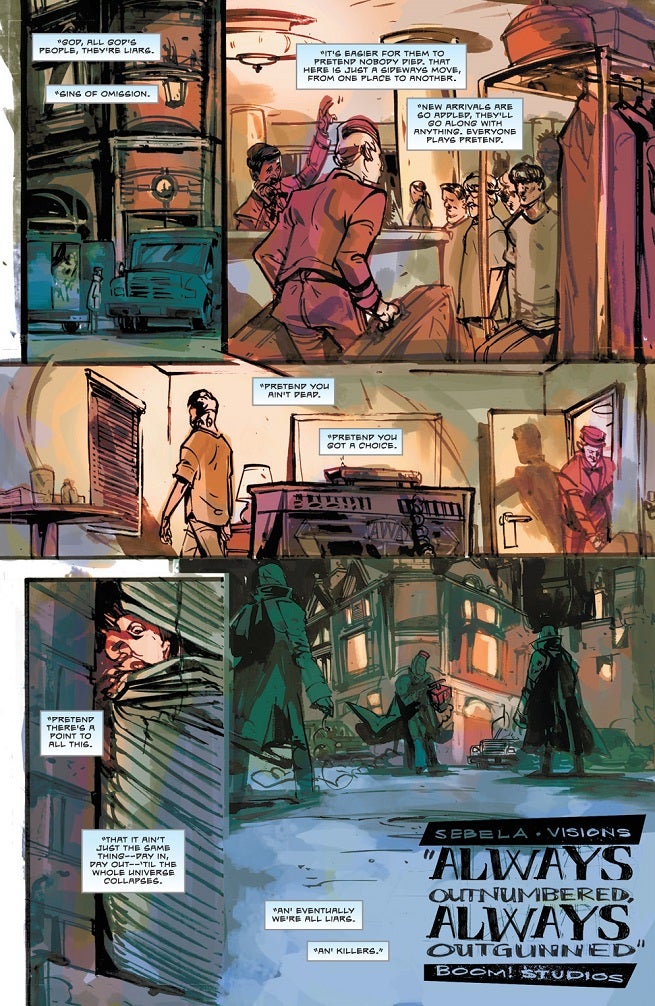 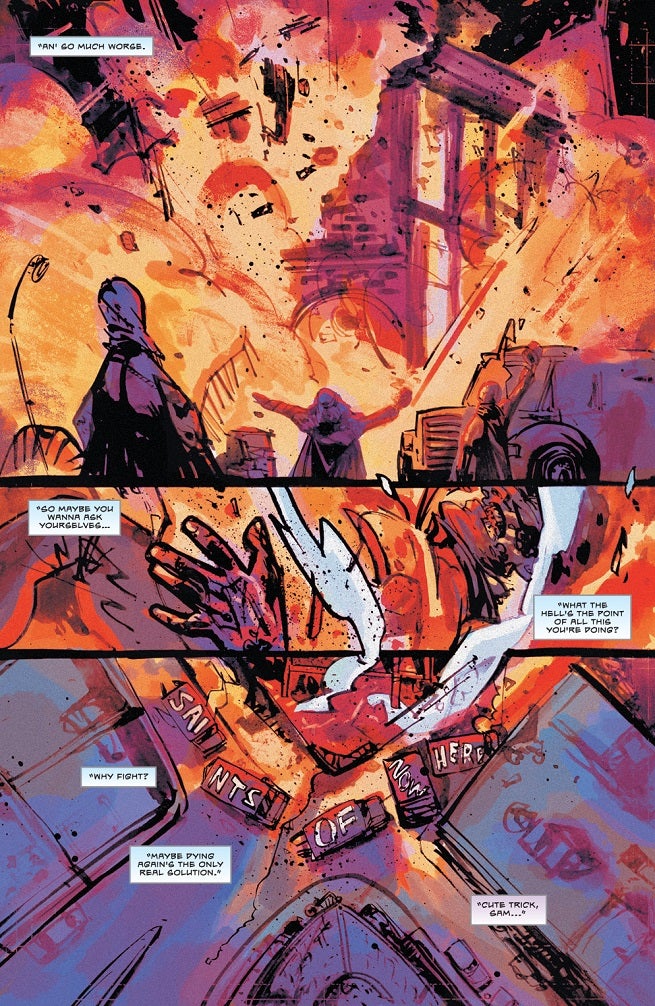 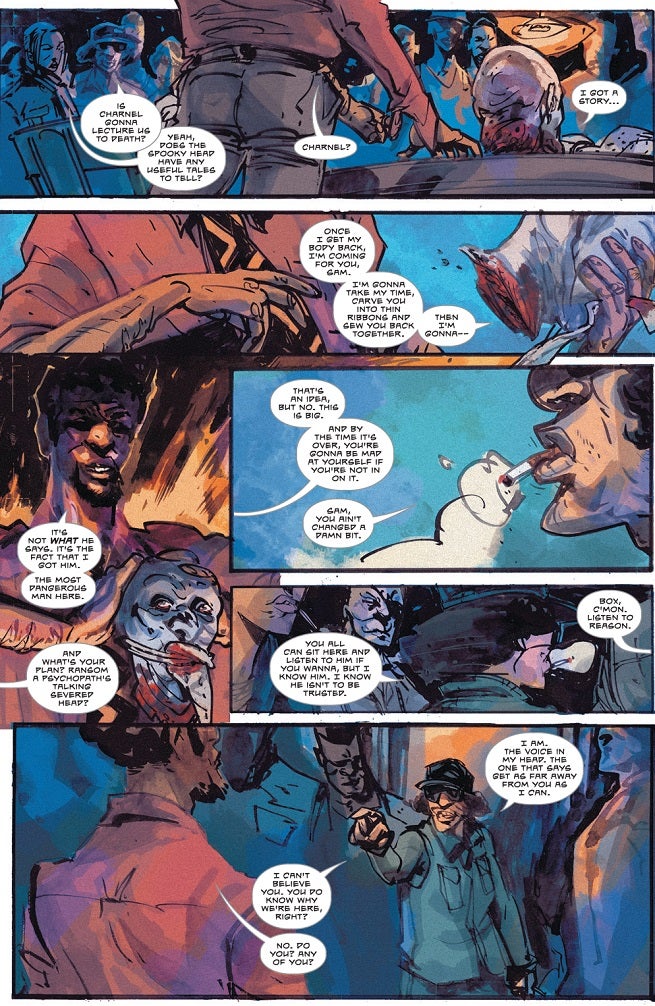 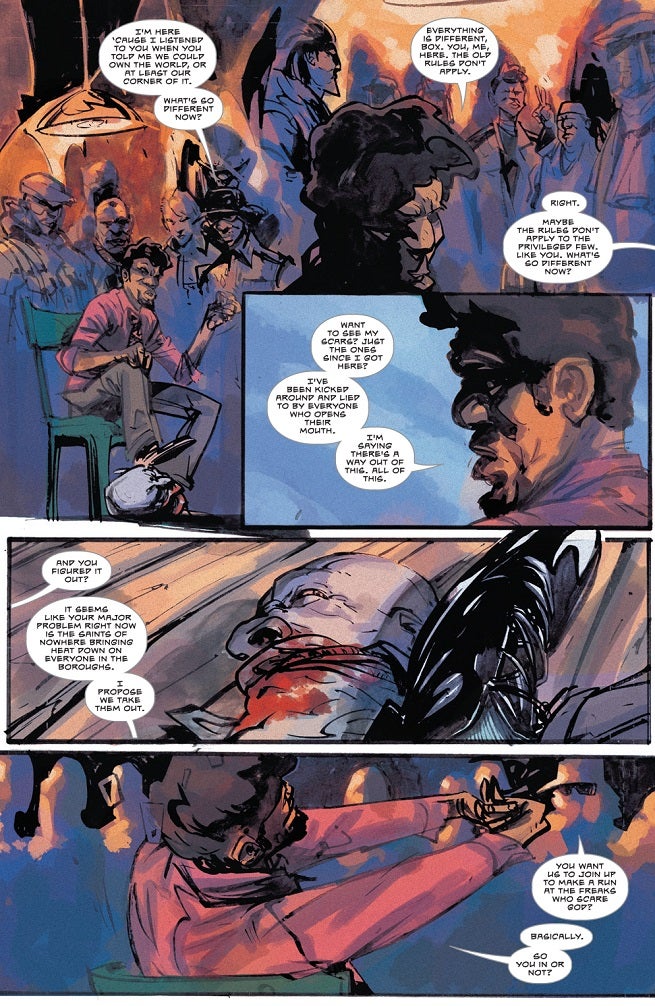 As Sam rekindles an old relationship in Here, he also attempts to move forward on his main goal of uniting the boroughs against the Saints of Nowhere, while keeping Charnel's head away from Ma, Jones, and the other vultures circling.