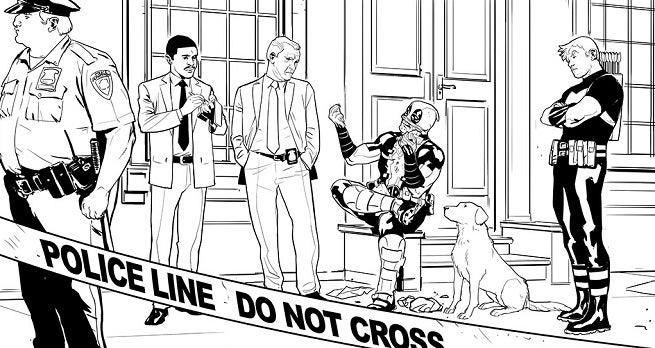 Marvel Comics have exclusively provided ComicBook.com with a preview of the upcoming Hawkeye vs. Deadpool #0 -- the ultimate battle between artsy-fartsy award-winning comics and crass commercial carnage!

And we mean every word of that in the nicest possible way.

We've got a sneak peek here at some interior art from Matteo Lolli, showing the face-off between trick arrows and wacky ultraviolence.

"A cornerstone of our Deadpool run is the notion that other heroes are uncomfortable with the idea of a team-up with this guy," said Duggan of his work on the ongoing series with co-writer Brian Posehn. "Clint's no different. He's right. He could handle this on his own. Deadpool feels the same way. Maybe at the end they'll have a different opinion of one another, but, then again, they may not. We maintain that sense of 'Deadpool vs.' throughout all five issues. There is always something to fight over, whether they spar physically or verbally.

"I'm also excited to write gags—and I use that term pretty loosely—for an archer. I think there's stuff that we do in our first issue that has great fun. Even if you've been reading Hawkeye or the character himself for decades, you may see him do a thing or two you've never seen before."

The story is set around Halloween-time when, according to Marvel, "Unfortunately for the residents of Bed-Stuy, Mischief Night overstays its welcome, and a tragic crime sours the festivities."

Hawkeye vs. Deadpool #0 is due in stores this October. 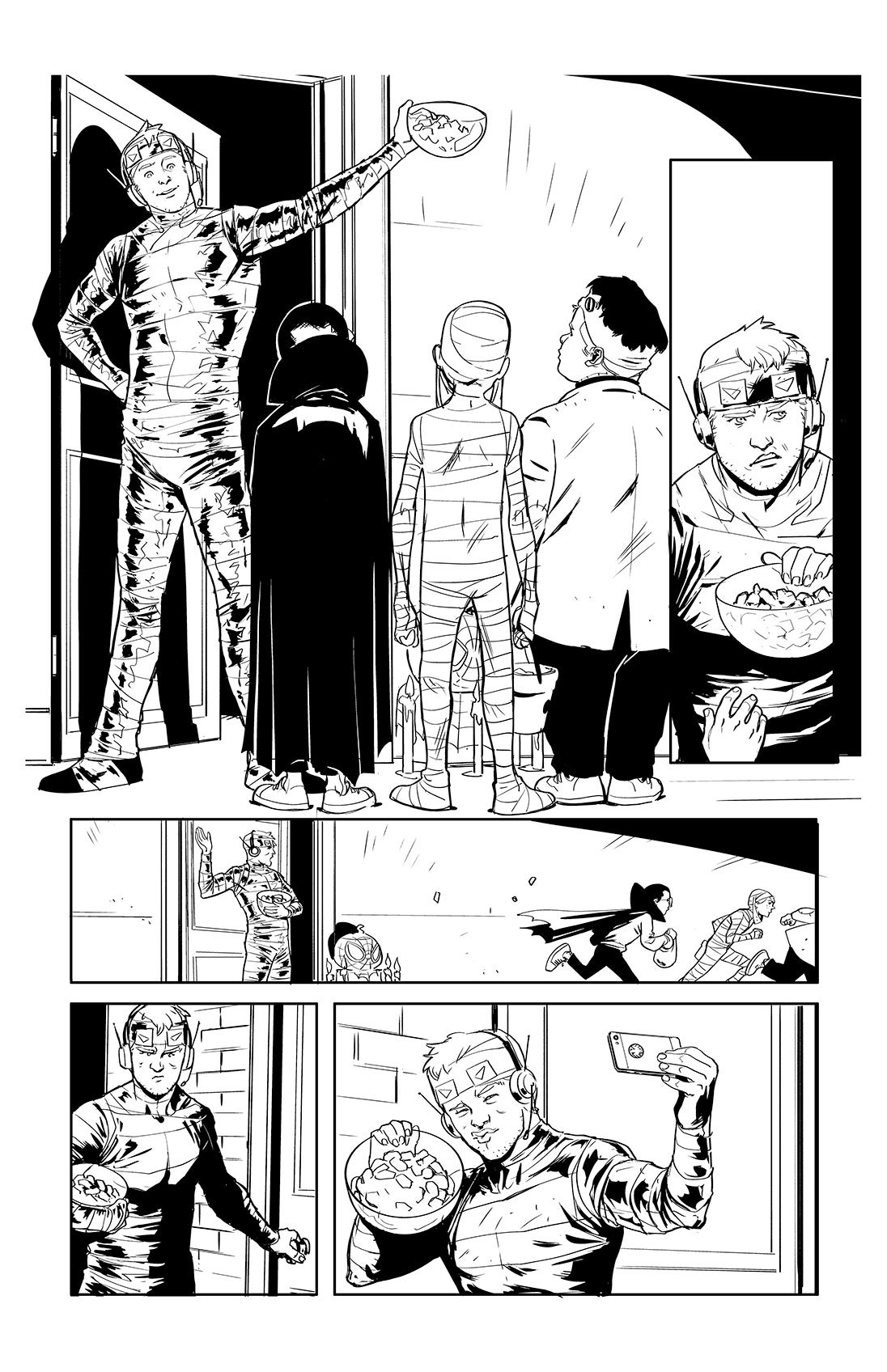 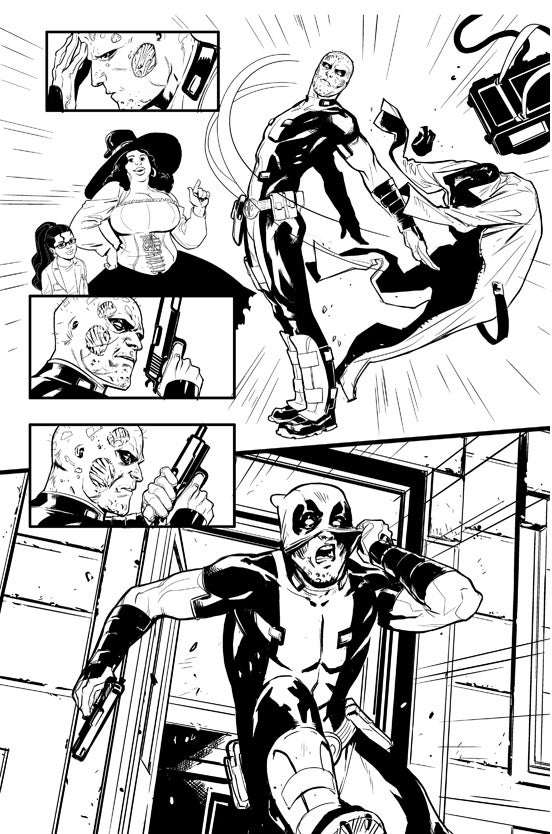 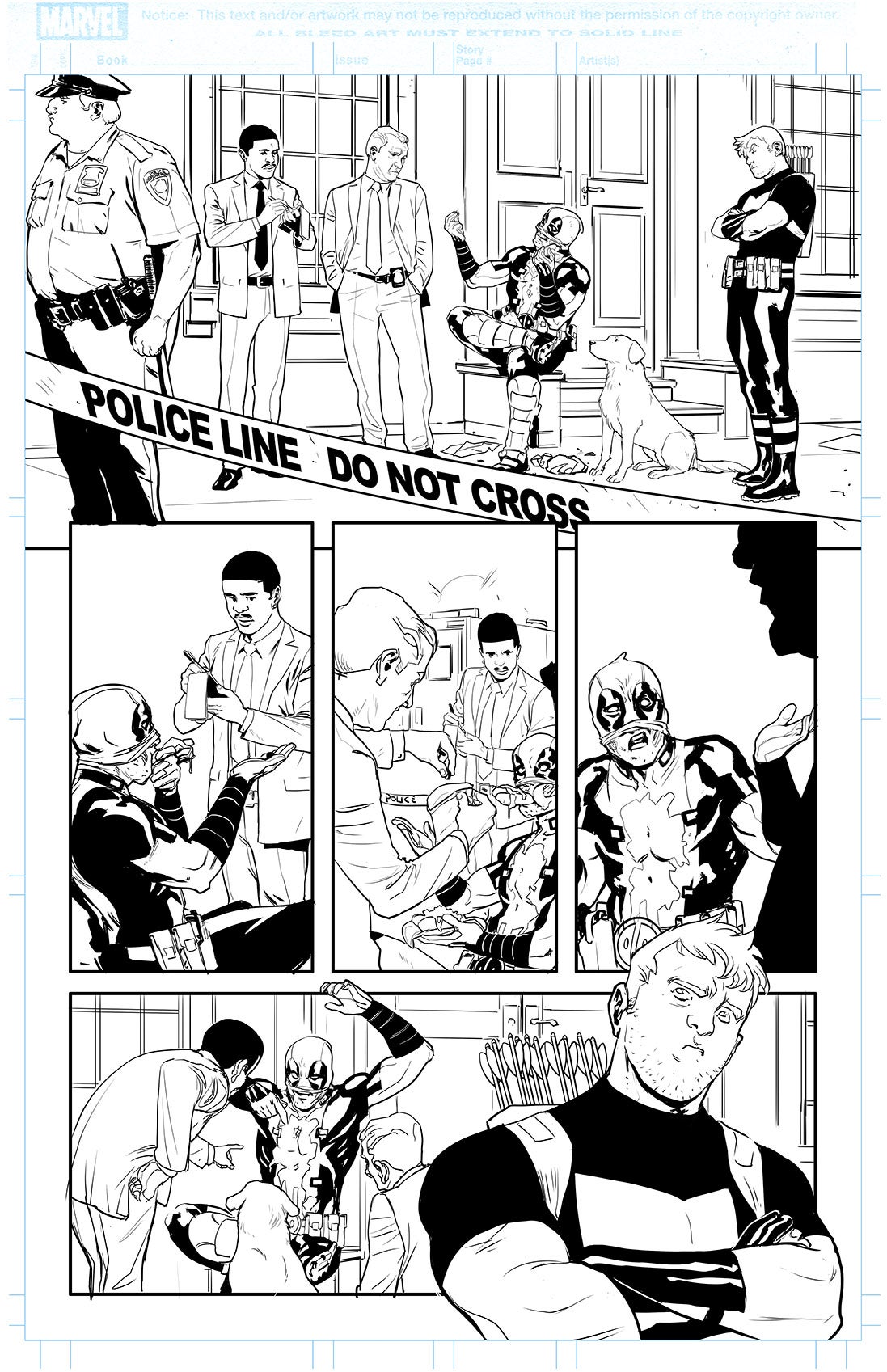