Marvel announced yesterday, Captain America: Civil War has officially begun production and today we have some photos of sets being built for the film in Atlanta, Georgia.

What are they building? It appears to be a shanty town, also known as a squatter area. These are cheap and poorly constructed homes that can be found on the periphery of cities in developing nations. These could be for South Africa which is the location of the shipyard in Avengers: Age Of Ultron when we met Ulysses Klaue (Andy Serkis) and Ultron retrieved vibranium. We know the the super-strong metal was extracted from Wakanda, which is the home of T'Challa/Black Panther (Chadwick Boseman). Maybe we'll get to see a Klaue or get our first look at the Black Panther costume when filming begins at this location.

Check out the set photos below. 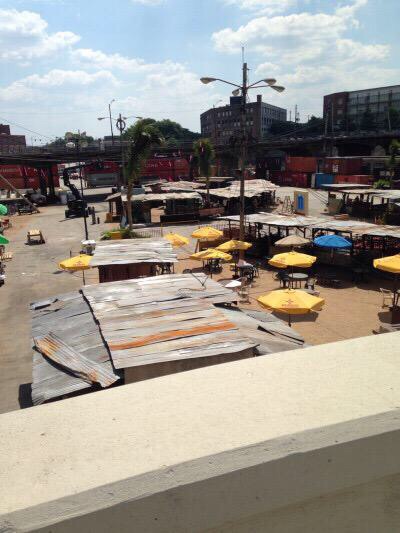 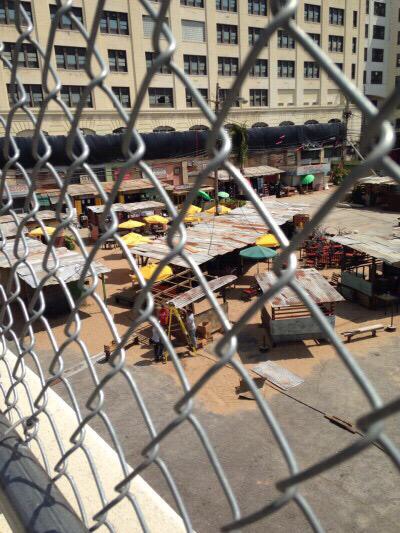 Steam Makes One of 2011's Best Games Free for Some Users