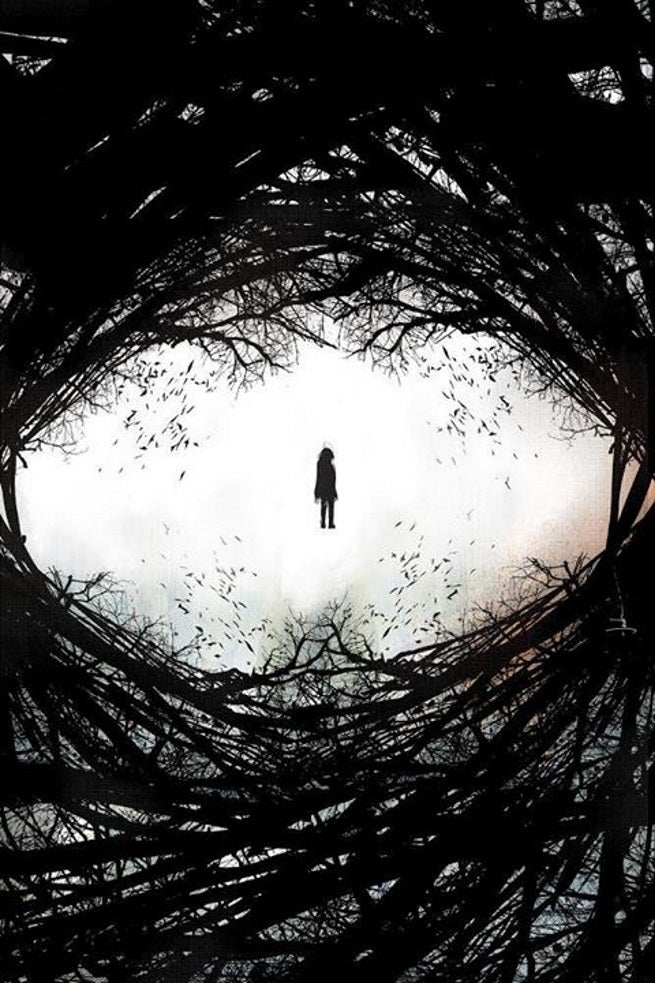 Wytches attempts to redefine the way readers think of witches. Everything we know of witches from history of folklore is false, but real witches are out there, and they are terrifying.

Wytches #5 will be released in February.

Avatar: The Way of Water Falls to Third Place at the Box Office, Knock at the Cabin Claims Top Spot