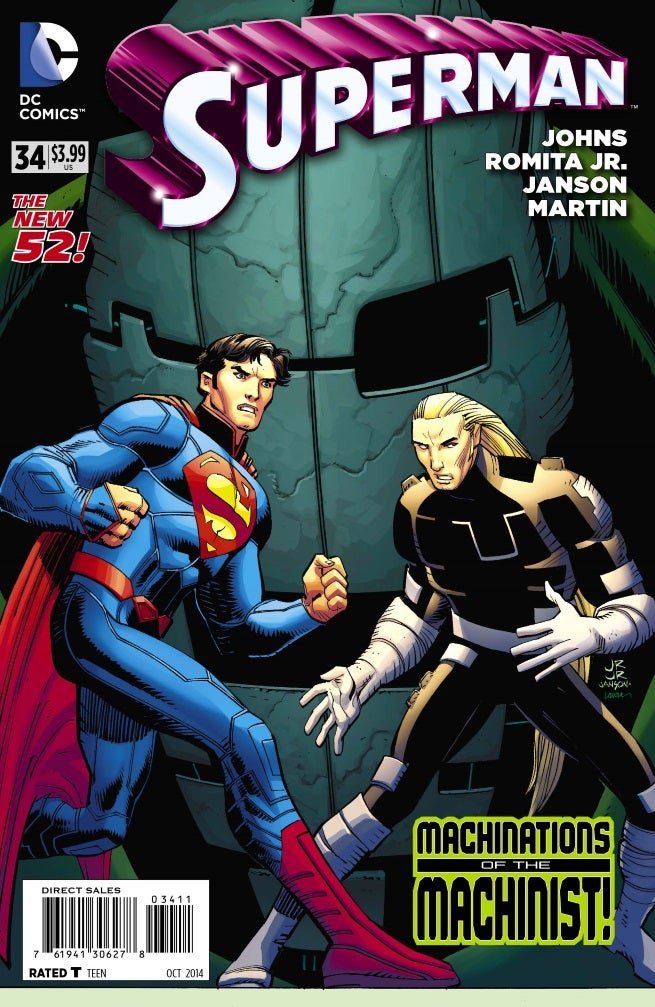 DC Comics has released a preview of Superman #34, the next chapter in Geoff Johns and John Romita Jr.'s Superman saga (via IGN).

In chapter 3 of "The Men of Tomorrow," Superman goes up against the new villain called The Machinist, and Clark Kent begins an investigation that will reveal a secret from his past. 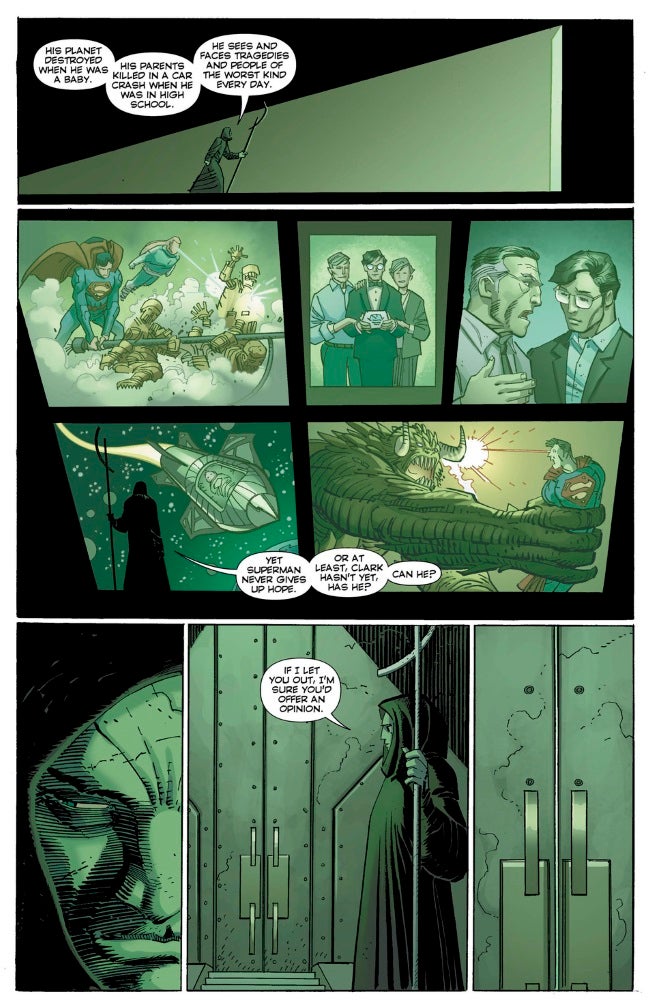 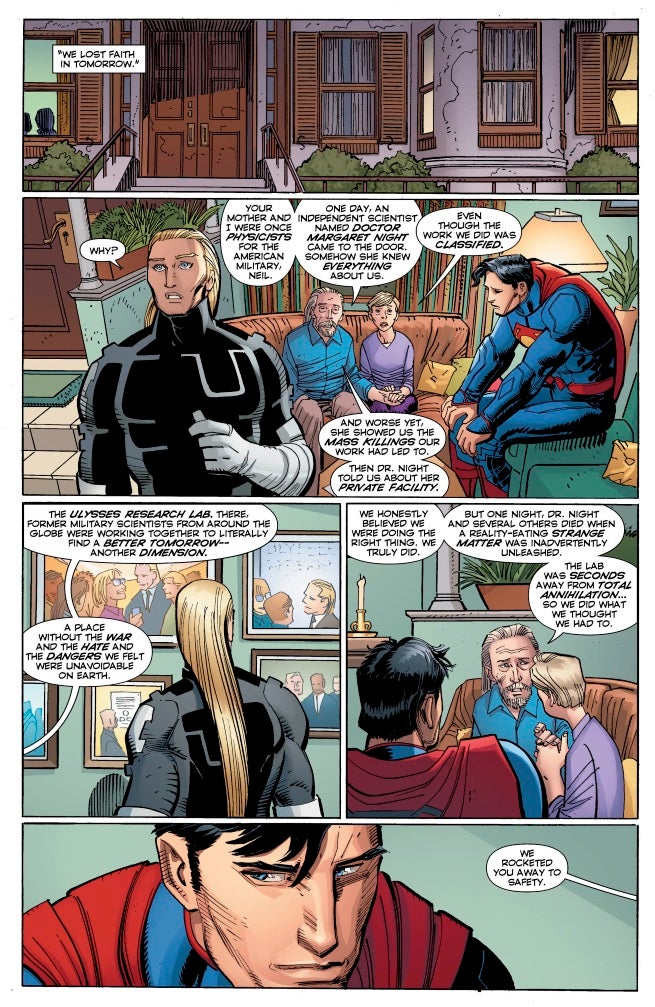 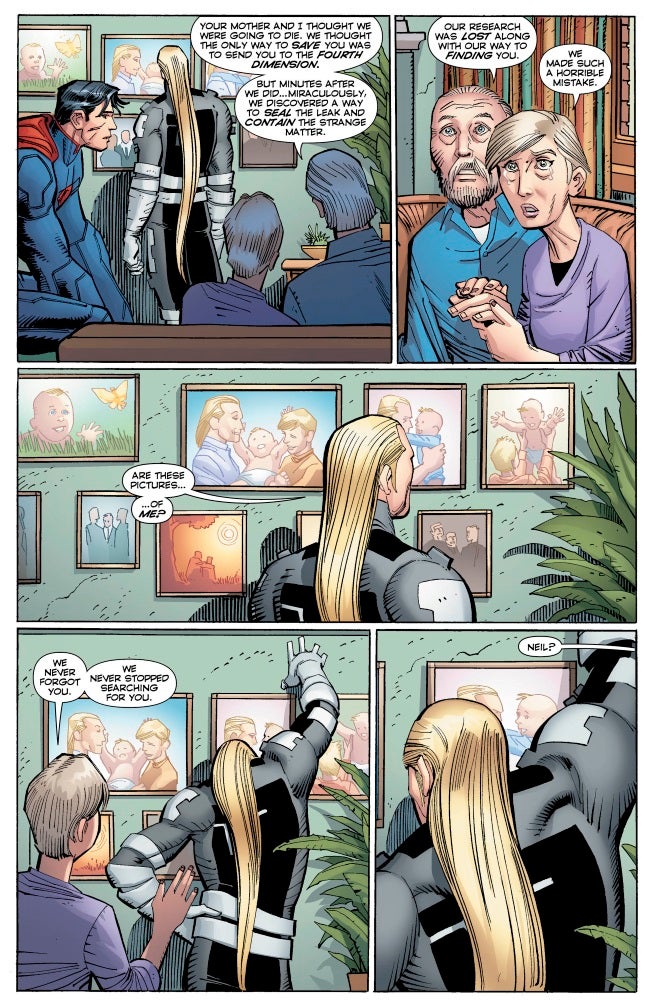 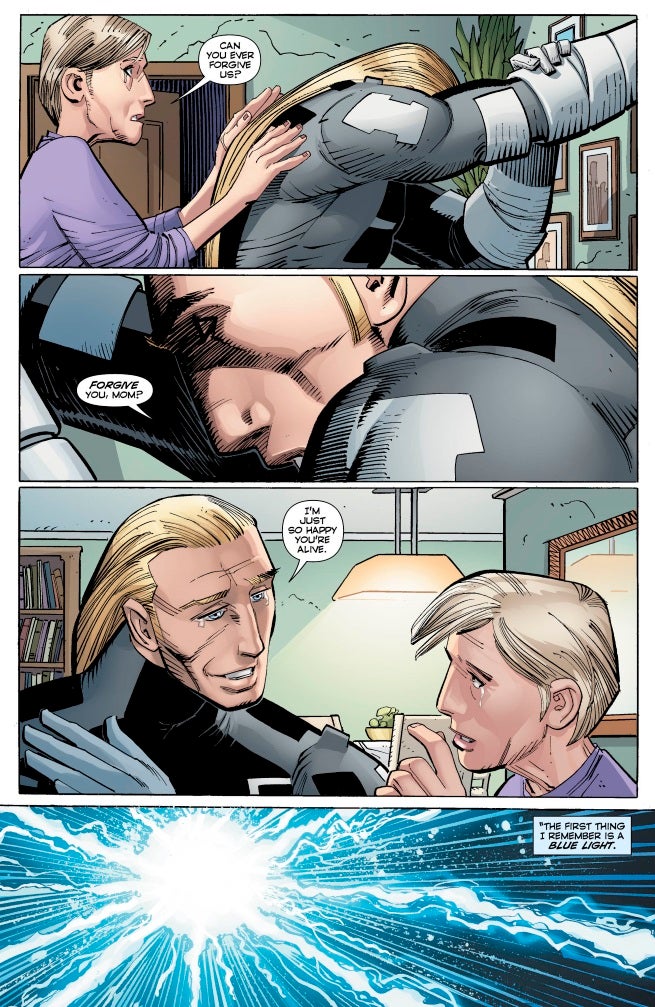 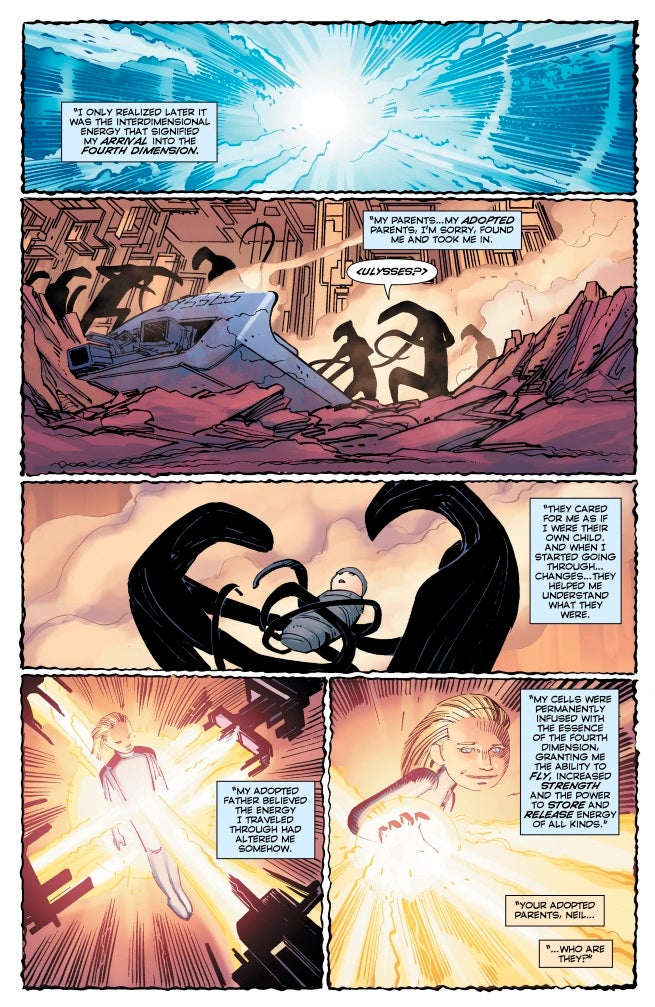 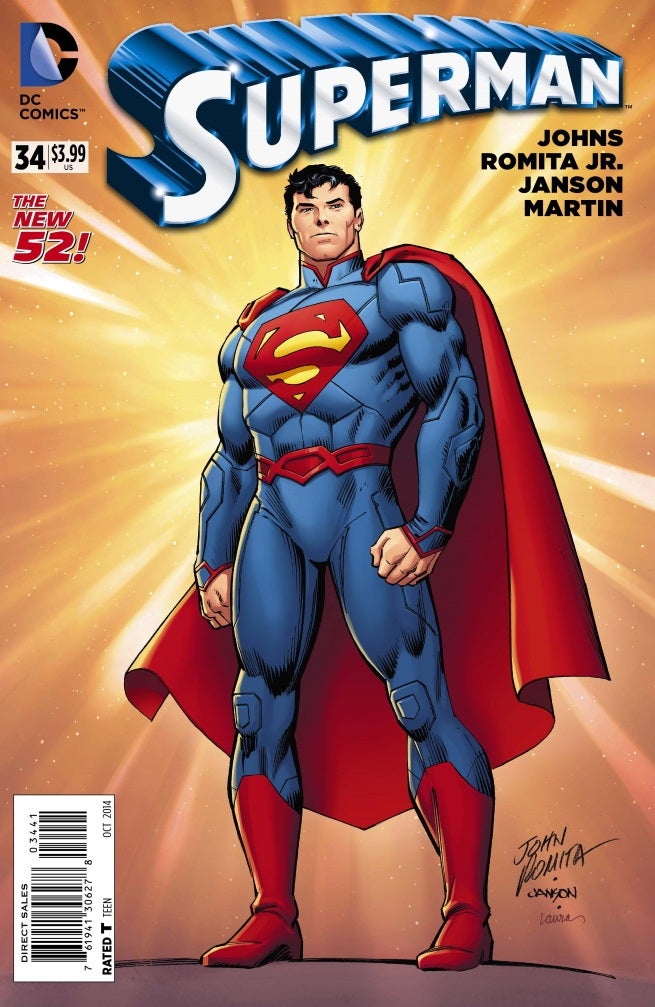 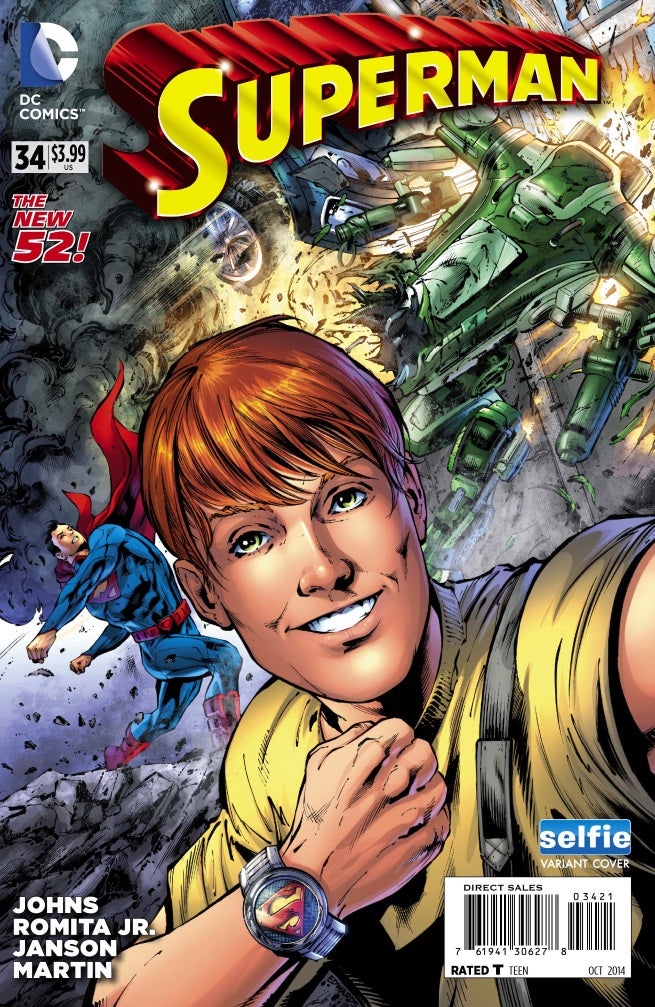 Geoff Johns and John Romita, Jr. continue their epic Superman run with "THE MEN OF TOMORROW" chapter 3! Introducing the bizarre villain known as The Machinist – the man behind the recent technological attacks on Metropolis. But what is his strange connection to Superman? Where is he from? And what does The Machinist want with The Daily Planet? Plus, the mystery behind the disaster at the Ulysses Research Lab sends Clark on an investigation that will reveal a dark secret from his past.

Hogwarts Legacy: How Long Does It Take to Beat?